Home cryptocurrency ApeCoin Goes Down By 40% In Just 3 Days 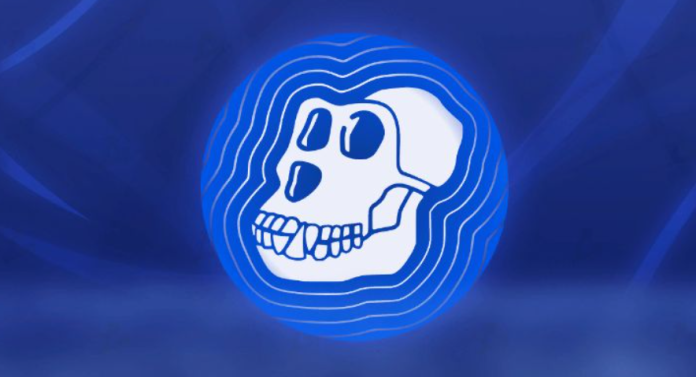 ApeCoin went hard on its market bulls with the price losing out on nearly 40% in just a matter of three days. The price of APE did previously manage to reach its second-highest level ever, where it hit a sum of $27.57 on the 28th of April. Interestingly, this was a rise of 2,650% from its debut in the middle of March. Nevertheless, most of the traders decided to start unwinding their positions after the creator of the Bored Ape Yacht Club, Yuga Labs, decided to release the details of the mint of Otherdeed- which is the mint for the Otherside Metaverse lands.

Yuga Labs also mentioned that the mint of NFT would cost one a sum of 305 ApeCoins, which was around $5,250 at that time. This was in complete contrast to most of the expectations surrounding the crypto sphere where it was predicted that the company could possibly sell the metaverse land parcels in a manner similar to a dutch auction. Therefore, the disclosure could have possibly reduced the need of people on the verge of hoarding more tokens of the cryptocurrency- which then led to a significant drop in its demand.

After the announcement made by Yuga Labs, the price of ApeCoin went down to a level of $17 in just three days. Also, the selloff managed to accelerate itself due to the decision of Yuga Labs to limit the minting of the NFTs for Otherdeed- which was first started with a couple of NFTs for every wallet for the first wave. This did definitely play a major role in driving down the demand for most APE tokens.

For the uninformed, ApeCoin does serve as a primary settlement token for all the products of Yuga Labs and also its services. Also, it is a governance asset within the DAO of ApeCoin, which is a decentralized autonomous organization that gives the holders of APE the right to vote on any proposal made by the members of the community.