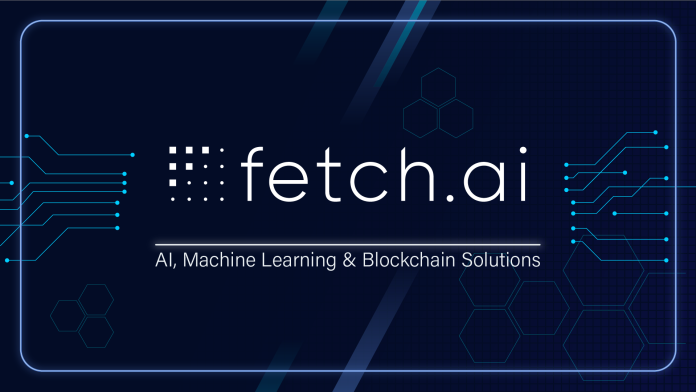 MEXC Global, together with peers Huobi and Bybit, has announced a $150M development fund for Fetch.ai, a cryptocurrency computer platform.

The cryptocurrency world appears to have emerged from its slumber. Despite all of the global concerns, crypto assets have made a significant comeback. Bitcoin has risen above US$44,000 after falling below US$40,000.

This draws attention to these assets’ potential to swiftly recover. Because the crypto industry is made up of a wide range of assets, from blockchain networks to gaming tokens, let’s take a look at one project that promises to integrate artificial intelligence with the decentralized nature of blockchain.

According to an emailed statement on Tuesday, the funds would be used to encourage developers to build on the platform. “As a project, we are now ready for Fetch.ai’s technology to be scaled and made accessible for developers to install on any chain out there,” said Humayun Sheikh, the company’s CEO and founder.

Cambridge, United Kingdom-based Fetch.ai is a layer 1 blockchain that can also function as a layer 2 network and a cross-chain bridge. Layer 1 blockchains, such as Bitcoin and Ethereum, operate independently of other blockchains, whereas layer 2 chains attempt to speed up current blockchain transactions. The firm creates digital twins, which are self-contained economic actors that duplicate real-world goods on the blockchain.

According to Sheikh, the agents assist users in generating economic value and may be thought of as a collaborative intelligence that aids users and enterprises in making better decisions. Festo, a German maker of electromechanical equipment, has leveraged the technology to build a decentralized manufacturing marketplace.

Fetch.ai secured $5 million from GDA Group, a Toronto-based digital asset business, in March 2021. FET, the company’s native token, is also available. FET’s price has risen 43.13 percent in the last two days, rising from  $0.322 on Monday, March 21, to the intraday high of $00.46 on Wednesday, March 23, with FET’s twenty-four-hour trade volume more than doubling.