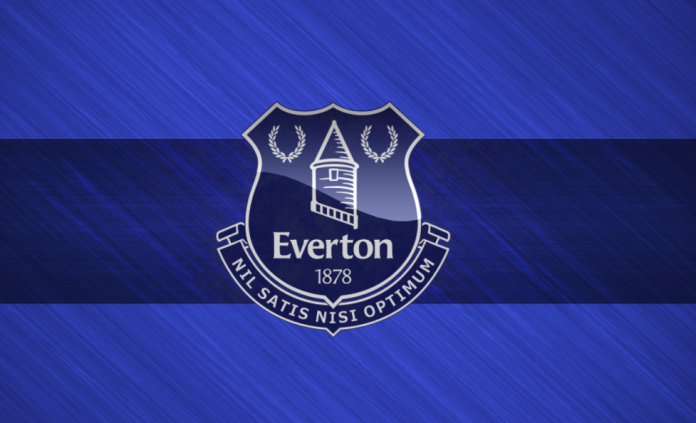 Rafa Benitez, the manager of Premier League side Everton and a former player from Spain delivered a much-anticipated update on Jean-Philippe Gbamin’s health at his pre-match press conference.

Gbamin has been plagued by ailments since his debut at Goodison Park in 2019. Fortunately for the young player, after a lengthy journey, he is said to be completely healthy again.  Gbamin underwent his rehabilitation with Everton’s medical staff at the club’s Finch Farm training ground.

Everton Fans Are Happy To Get An Update On Gbamin

Jean-Philippe Gbamin, an Everton midfielder, suffered a knee injury while training in the first week of April 2021. Medical tests indicated that the midfielder did not require surgery. He was out for the remainder of the season. Due to his unlucky injury, Gbamin has only played 11 minutes this season. He claimed that Gbamin is back in first-team training and is completely healthy, describing the development as excellent news.

Jean-Philippe is back in training and back to his former health, so he is fine, Benitez informed.

A few players are still unavailable, but the addition of Gbamin is welcome since Everton needs more players.

It is wonderful to hear that Gbamin is finally back in shape. The Ivory Coast player has been plagued by injuries over the last two years, and regardless of whether or not he will have much of an impact for the Toffees this season, it is fantastic to hear he is fit again.

Being out for so long in what is supposed to be the prime of his career must have been mentally draining for the midfielder, and one can only hope that he is finally able to get back on track.

As Benitez has stated, Everton could surely use more bodies in the midfield, so perhaps the former Mainz player will play a role for the Merseyside club in the coming weeks.

Stimulus Check May Not Be Provided Anymore