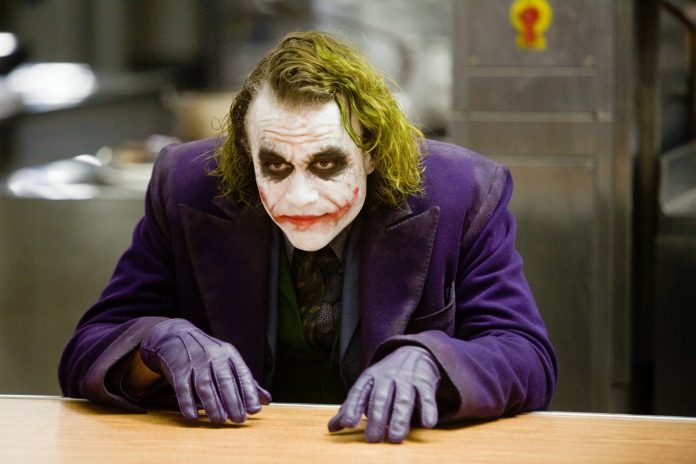 Joker 2 has been one of the most anticipated movies of recent times. Ever since the first solo movie of Joker hit the silver screens, the fans were expectant for more. Almost the whole of the DC universe demanded a sequel for Joker. Much to the joy of the fans, the long-awaited announcement has finally been made. The sequel for Joker is finally happening. The news was confirmed by the director of the initial movie, Todd Philips. The first movie saw Joaquin Phoenix star as the big bad of Gotham City. It is expected that Phoenix will be portraying the role of Joker in the upcoming movie as well. Philips will be teaming up with Scott Silver as the co-writer of the movie. Philips teased the sequel by posting a picture of the red cover of the script. The picture was uploaded on the personal Instagram handle of Todd Philips. The series of pictures also showed a snapshot of Joaquin Phoenix reading the script. However, no details about the plot or the storyline have been mentioned in the post. Let us learn more about the story in detail below.

Joker 2 has released the title of the upcoming film. According to the picture posted by Philips, the movie is titled, “Folie à Deux”. The word refers to a psychological disorder. The title seems fitting as the Joker has been known to share a psychologically dependent relationship with Batman, Harley Quinn, etc.

The initial movie featuring the Joker was released in the year 2019. This was the very first time that Joker appeared in a solo movie outside the Batman movies. The fans are very excited and expectant about the movie.

Chris Cuomo’s Primetime Slot: Who Will Secure The Bag?