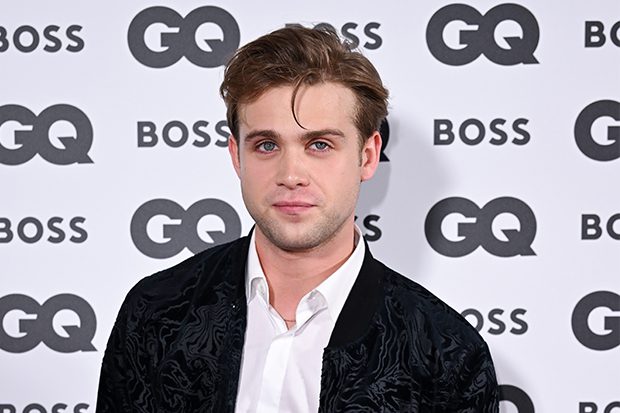 Leo Woodall is the new face in the new HBO series  White Lotus. Leo is playing Jack’s character, everyone loved him since the beginning, and with a recent plot twist of his character, Jack turned the table. Even his relationship with Portia and other older women was exciting for audiences.

Leo Woodall’s Family Was Surprised With The Plot Twist

Jack was projecting the casanova type of character who loved to fool around with older women. Last episode Jack aka Leo Woodall’s intimate scene with Quentin and Portia shocked not only Tanya but the worldwide audience. Even in Leo Woodall’s own words, his own family was ‘flabbergastered’, they weren’t expecting that and Leo was successful in keeping the secret. He further shares that he loves to watch his family’s reactions closely, and he does that very often without their knowledge.

Leo Woodall’s mother is a huge fan of Mike White and she praises him so much. He is quite good at making friends and he did become friends with his castmates while they were in Italy shooting, over time the bond grew stronger. He recalls his first encounter with Michael  Imperioli in the gym. They hung out most of the time when they were done shooting.

Leo Woodall and Adam DiMarco formed a stronger bond in the meantime. Both of them text each other always. They keep each other posted on whatever is going on in their lives. Till now episode 4 of the series is a favorite of Leo Woodall, he loved how all of them just talked.

To keep the suspense alive Leo gave heads up to the fans that they are going to be more darkness and more drama. All type of audiences loves excitement rather than keeping the energy on a certain level.

Linda Thomas-Greenfield Gave A New Direction To The Capitol Riot

Majority Of Residents Of Indiana Will Receive A $125 Stimulus Check With $225 More...

Bitcoin Will Likely Start To Push Their Price Up