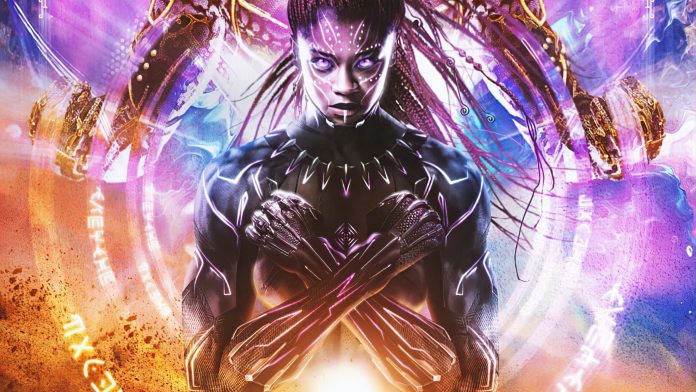 Black Panther: Wakanda Forever was a tribute to Chadwick Boseman. This hit another milestone at the domestic box office and globally. It’s been a month almost and Wakanda forever is running successfully.

Many other movies have been released and they stayed less than two weeks and Black Panther: Wakanda forever has been there since its release. Black Panther 2 grossed nearly $393.7 million in domestic theatre. However, the black panther was the first of gained over $700 million domestically and $1.3 billion globally including in North America.

And since then the first of the Marvel series has been hard to beat. However, Black Panther 2 was a tribute to Chadwick Boseman, his absence made a few things difficult to carry and follow whilst making the film.

He left a void in the industry. Wakanda Forever is one of the highly anticipated film events of the year. This film holds many action scenes and events that the audience hasn’t seen before. All the characters fighting for their nation Queen Ramonda, Shuri, M’Baku, and Okoye fought for their nation to protect their kingdom after king T’Challa’s death.No other film stands close to Wakanda Forever.

Whereas Disney’s animated movie ‘strange world’ faced a downfall, the movie’s budget was fixed at $12 million however, it made it in its third week with $4.9 million.

Recently released by Universal Studios ‘Violent Nights’ is the only holiday nationwide release. However, not violent enough to beat Wakanda Forever even in its fourth week of running in theatres. Violent Night stars David Harbour playing the cranky Santa nick, the movie budget was $10 million, and earned $13.3 million till now.