Home Entertainment Lili Reinhart Opens Up On Her Struggle With Anxiety And Depression: Credits... 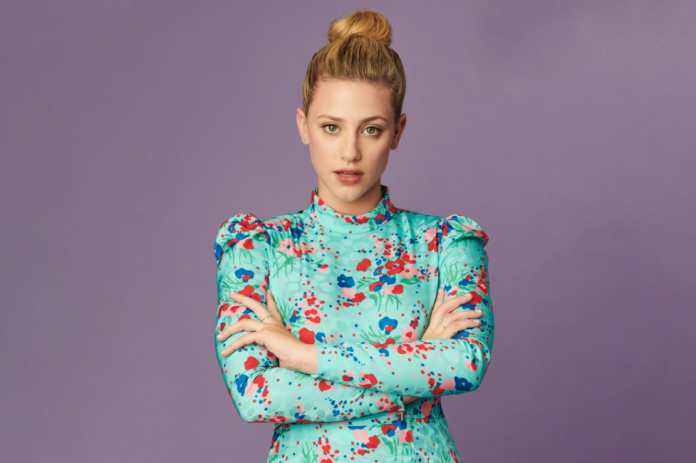 Lili Reinhart admitted that she managed to survive some of the darkest moments in her life and said that it was getting difficult of late. She said that Milo was the reason behind her getting out each day. She said that we are surrounded by angels. She thanked them for taking care of her and continuing on her journey.

In her endearing post she thanked her fans for her tremendous support. They have been very supportive of her openness and sharing something intensely personal.

The actor has been an advocate of mental health and has been struggling with her depression for 11 long years.

A fan wrote about her respect for Lili Reinhart, speaking about how her thoughts keep her going. Another fan thanked her for showing that celebrities are also susceptible to anxiety and depression.

In an interview, Lili Reinhart revealed that she found it particularly difficult to cope with her depression when she relocated to Los Angeles at the age of 18. She was having a hard time landing an acting role.

She had then made up her mind to move to Ohio for 6 months. She returned to Los Angeles and landed a role in Riverdale.

She told her fans that it is okay to let oneself go at times in the battle against depression. She said that one doesn’t have to justify their mental health issues to anyone. People need to take care and surround oneself with high vibrations and food people. Life is worth fighting for as tomorrow may bring a beautiful day.