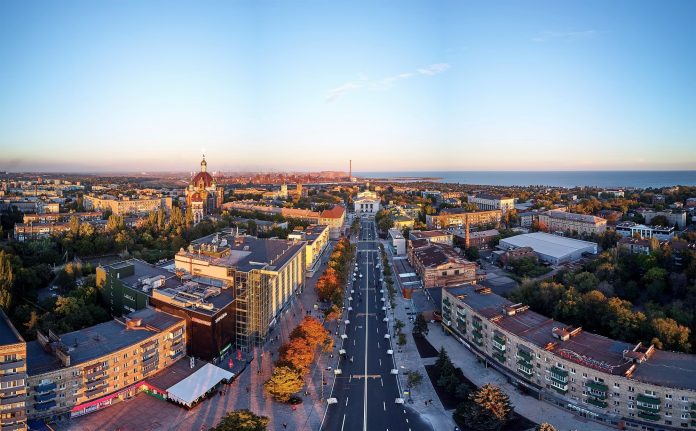 Mariupol is bearing the sorry remnants of the fierce war. The tension between Russia and Ukraine does not seem to be getting over any sooner. They have been going at each other for quite some time now. The United States of America has recently provided ammunition to the Ukraine government. Joe Biden stated that America would help Ukraine in self-defense if enemies attack their territory. The latest tragedy of the war in Mariupol. The huge building that collapsed due to the war has killed thousands of people. After the incident, rescue workers were dejected to witness the amount of loss. They had to pull out thousands of dead bodies that were buried under the smashed building.

Amidst all this mourning, the people of Ukraine have another fear that is building very fast. They have suspected that the war might have an effect on the food supplies for the country. The common people are fearful that after the attack on Mariupol, the government might not be able to transport the grains safely. This would be a catastrophic affair if the fears do come out to be true. Let us learn more about the story in detail below.

Mariupol has been hit by the most tragic incident recently. A building collapse resulted in the death of innumerable people. Russia and Ukraine are trying desperately to gain control of Sievierodonestk. This location has been the center point of Russian operations throughout the war.

Rescue workers have stated that they are discovering fifty to a hundred dead bodies from each of the smashed buildings in Mariupol.