Home Entertainment Rachel Wood’s Documentary Will Talk About Her Being Groomed, Abused, and Mistreated 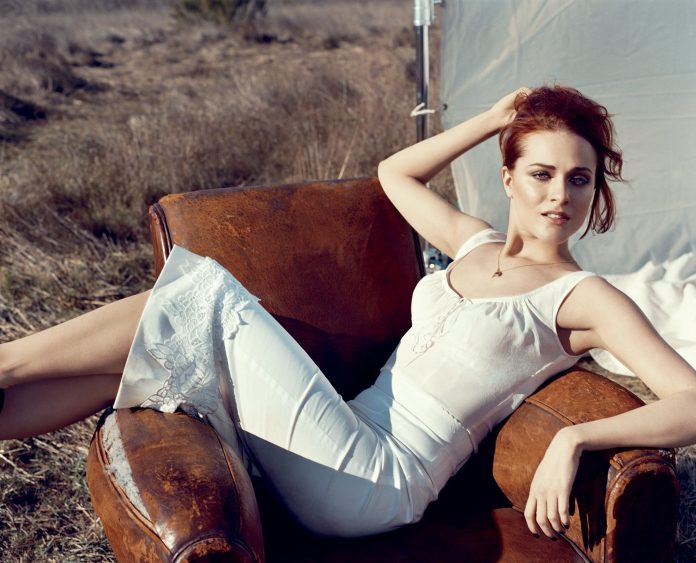 The Sundance Film Festival has unveiled a fresh lineup of films for the 2022 season. The first act of Phoenix Rising, a two-part documentary on Evan Rachel Wood’s life and career that will also cover the abuse charges she brought against Marilyn Manson last year, is one of them. The film (directed by Oscar-nominated documentarian Amy Berg) has been in the works for almost two years.

Phoenix Rising will air in two parts in the coming months on HBO.

Rachel Wood had already spoken up about her domestic abuse experiences. Although she had proposed the Phoenix Act in 2019, which increased the rule of restrictions on domestic violence from 3 to 5 years and was approved in California, it wasn’t until Feb. 1, 2021, that she accused Manson of the assault in an Instagram post.

Wood accused Manson of grooming and abuse on social media as well as in a statement to Vanity Fair. Rachel Wood, who was engaged to Manson for a brief period in 2010, has previously spoken out about suffering domestic abuse without naming the offender.

Several women, including Game of Thrones actress Esmé Bianco and a former Manson assistant, have made abuse, sexual assault, and misconduct charges against Manson since Wood came out. Both women have filed lawsuits against the artist, and he is presently being investigated by the Los Angeles Police Department for charges of domestic abuse. All of the charges against Manson have already been refuted.

Manson has denied any wrongdoing, and his lawyer has declined to speak more. Wood’s label, agency, manager, and longtime publicist all departed him after the claims. The Los Angeles Times and Rolling Stone have both conducted investigations on Manson since then.

Every great leader has an ‘epic fail,’ says David Novak on Crystal Pepsi