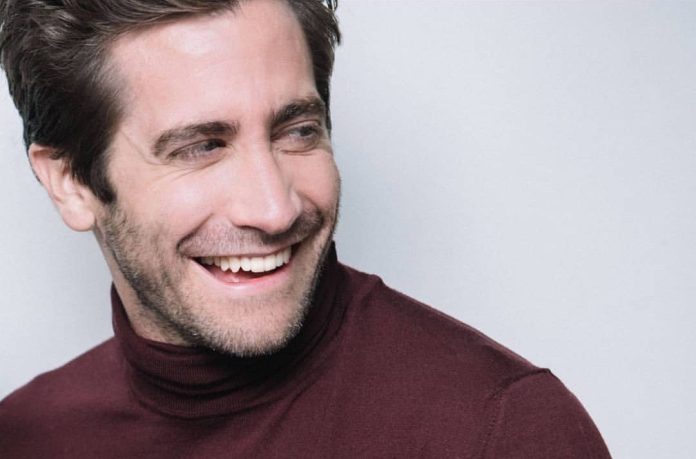 Jake Gyllenhaal recently posed for a new photoshoot with W magazine, and the actor’s ‘red’ themed photographs have sparked outrage among Taylor Swift fans. Jake can be seen sporting a crimson shirt and matching heart-shaped sunglasses in an image taken by Tim Walker. The photos were posted on January 12.

The actor’s hair is slicked back in one shot, his bicep bursting through the sleeve of a red satin shirt, and he’s wearing the same heart-shaped sunglasses his ex wears in her “22” music video. In another, he vacuums a red carpet that resembles the knitted scarf that Tay (supposedly) left at his sister’s house in “All Too Well.”

Jake Gyllenhaal’s name was recently trending on Twitter when Swift released a ten-minute version of her song All Too Well, which disclosed information about her relationship with Gyllenhaal. The singer also published her first short film as a filmmaker, titled the same as the song’s music video.

Fans were quick to note Gyllenhaal’s new photoshoot’s link to Swift once W magazine revealed it, and questioned if this was the actor’s way of responding to all the discussion about his relationship with Taylor Swift.

New Yorkers To Get Stimulus Checks In June: Who Qualified?