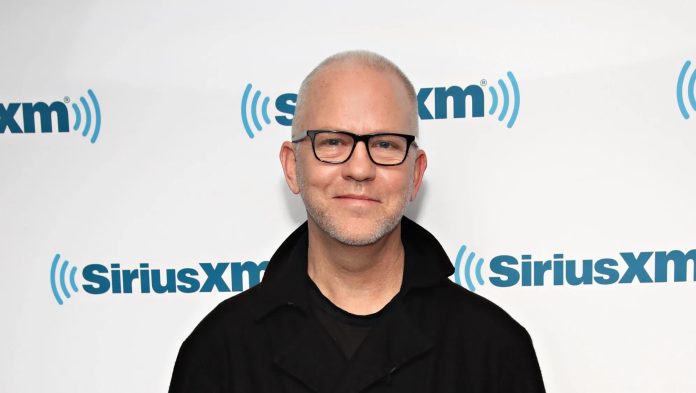 Ryan Murphy has been nailing the directing skills for a long. His recent interview revealed how badly he wanted to cast someone else For Mr.Schuester’s character. Even the plot was written explicitly for that actor.

Ryan Murphy’s Glee is one the greatest project along with the recently released Dahmer, this broke the internet records of all time. This will stay the most talked about series of the year. The script the plot the portraying of characters and the following consequences. It becomes the second most-watched series with 701 million viewers after Stranger Things. Ryan Murphy has other mind-blowing series American Horror story, American Crime Story, and the latest Netflix series The Watcher.

Ryan Murphy shared how badly he wanted to cast Justin Timberlake for Glee’s Mr. Schuester. It was written for Justin Timberlake, but however, things took a drastic turn and Matthew Morrison ended up having the role. He portrayed exactly how he was supposed to. When they first planned Mr.Schuester’s character he was a meth addict, and the character could have changed the course of the play entirely, and they ended up portraying a music lover, and a nerdy professor who had no bad habit.

Turning, Mr.Schuester, as a good influence wasn’t their first choice. He was the Spanish teacher and Glee club director. Glee aired from 2009 to 2015. Ryan Murphy further told during the podcast that he has never talked about this before, and it was his first time sharing those. There is so much left to be disclosed but they ended that episode with listeners wanting more to know.

Autonomous robot is helps serve food amid the US labor shortage