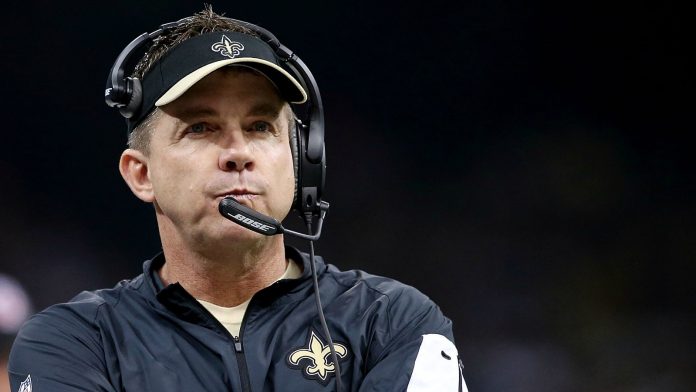 Sean Payton, the coach of the New Orleans Saints, is retiring after a 15-year run with the organization that featured the team’s only Super Bowl victory and a one-season ban arising from the NFL’s bounty probe.

Payton informed the team on Tuesday that he is stepping down after 15 seasons as the first and only head coach in the NFL, with a 152-89 regular-season record and nine playoff appearances. In 2009, the Saints were NFL champions.

Sean Payton earned his first head coaching job with the Saints in 2006 when he led a dramatic turnaround in the franchise’s first season back in New Orleans after Hurricane Katrina. The club went 3-13 in 2005 after being ejected from the city for the whole season.

In Sean Payton’s first season, the Saints finished 10-6 and reached the NFC championship game. In the 15 seasons since, he has led the Saints to the playoffs eight times.

Payton served on the league’s important competition committee from 2017 until last November when he stepped down.

For the game, defensive coordinator Dennis Allen served as acting head coach, and the Saints triumphed 9-0 at Tampa Bay. Allen, who was once the head coach of the Oakland Raiders, has made no secret of his desire to return to the position.