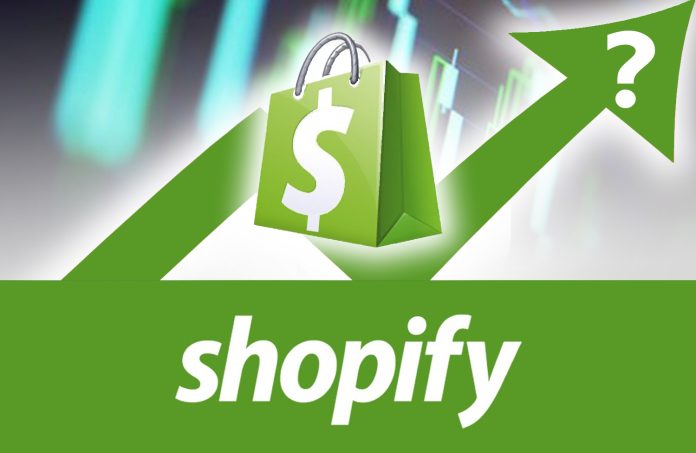 Strike CEO Jack Mallers has announced new collaborations with Shopify, NCR, and Blackhawk, which would enable shops throughout America and the world to accept Bitcoin payments using the Bitcoin Lightning Network.

Mallers announced these new partnerships at the Bitcoin 2022 conference in Miami, describing them as a way to return Bitcoin and cryptocurrencies to their original roots as a frictionless, free payment alternative to the traditional financial system. Strike, the world’s leading digital payments platform built on Bitcoin’s Lightning Network, today announced its integration with Shopify, enabling eligible U.S. Shopify merchants to accept bitcoin payments from customers.

Shopify businesses that use the Strike connection may receive payments from all around the world and save money on processing fees thanks to the cash-final settlement. Shopify retailers may use Strike’s connection to expand their existing payment alternatives and access to untapped global markets and purchasing power.

Strike’s connection also lets Shopify retailers save money by processing payments at a minimal cost. Strike eliminates some of the hassles that retailers experience when dealing with bitcoin by rapidly converting bitcoin payments to dollars. The Strike integration provides an alternative to standard card networks by utilizing the Bitcoin Lightning Network’s underlying technology to enable instant, worldwide, cash-final payments while also removing archaic processing costs such as interchange.

Are You Looking For Active Stock? Tilray Brands, (TLRY)