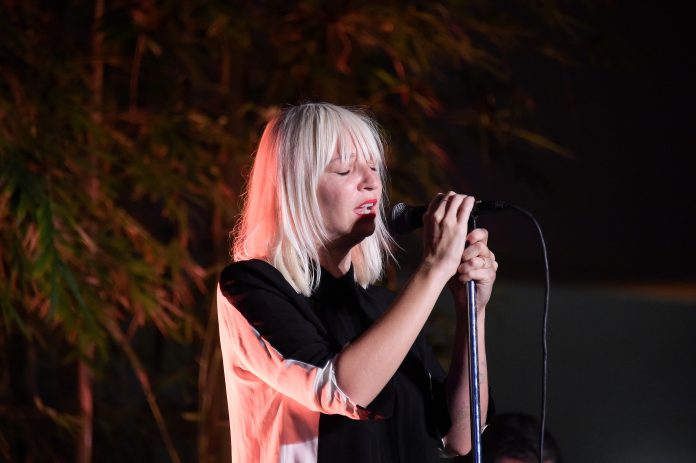 Kathy Griffin was instrumental in saving the life of singer-songwriter Sia.

The documentary follows the sarcastic comedian’s gradual comeback from Hollywood exile following the Donald Trump picture prank, noting that along the way, she encountered Sia, who was engulfed in the media frenzy around the 2021 film musical Music, which she wrote and produced.

Sia Was Overwhelmed By Her Helplessness

Sia remembered, in a January 2021 interview, that on the first day of rehearsals, Ziegler was concerned that people would believe she was mocking the autistic community. The singer told her that she would not let it happen. Sia knew she couldn’t protect Ziegler from them, despite her best efforts. In the film, Ziegler plays the title character, a nonverbal girl who is thrust into a relationship with her newly sober half-sister, played by Kate Hudson.

In addition to dealing with a barrage of negative internet comments, a petition effort was begun to have the film’s release date canceled. The onslaught of negative feedback drove the singer over the brink. She even considered committing suicide. She entered treatment, stating that Griffin’s assistance was critical in getting her through the ordeal.

Griffin was credited with helping the musician recuperate after he got her to go out to a Hollywood restaurant last autumn. Griffin planned the dinner date since he knew the couple would be photographed by paparazzi at the restaurant. The idea was to produce more positive media coverage months following the incident.

Judge Rules Migrant Children Must Be Released Due To Coronavirus