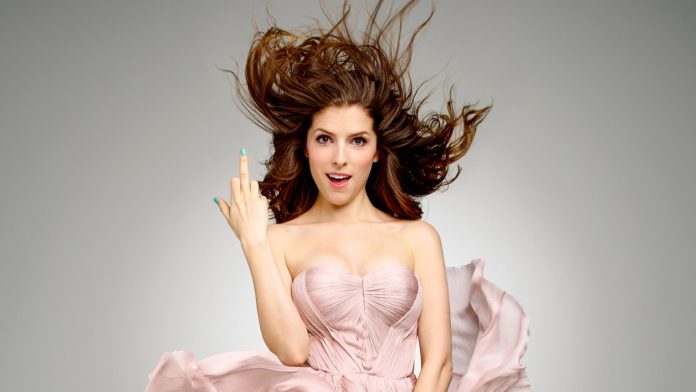 After previously acting as siblings in 2019’s Noelle, news outlets have revealed that Anna Kendrick and Bill Hader are dating.

According to a source, Anna Kendrick, 36, and Bill Hader, 43, had gotten closer over the previous year because both were unmarried at the time. They are madly in love with one other and always make each other laugh. They keep their love lives discreet, but their close friends know.

Anna Kendrick Is Head Over Heels In Love With Hader

Anna Kendrick has bonded with Hader’s children, Hannah, Harper, and Hayley, according to the source. They are aged 12, 9, and 7, respectively. He shares his three daughters with his ex-wife, Maggie Carey. From 2006 until 2018, the ex-spouses were married.

Before their romance, Hader and the Last Five Years actress starred as brother-sister combo Nick and Noelle Claus in the Disney+ Christmas film, which debuted in November 2019. Following the death of their father, the original Santa Claus, Nick (Hader) is destined to carry on his family’s heritage. Overwhelmed with anxieties, he flees to Arizona, leaving Noelle (Kendrick) and her elf nanny (Shirley MacLaine) to follow him down and rescue the festive season.

The news of the couple’s romance comes nearly two years after the Saturday Night Live star separated from Rachel Bilson, whom he dated for less than a year, in July 2020. Hader and the O.C. star, 40, were originally linked in December 2019 before making their red carpet debut the following month at the 2020 Golden Globes.

Anna Kendrick, a Tony nominee, has been connected to Ben Richardson, Jake Gyllenhaal, and Edgar Wright.

DHR Has Its Q2 2021 EPS Increased By Analysts

Kid Laroi And Miley Cyrus Performed Their Duet On SNL