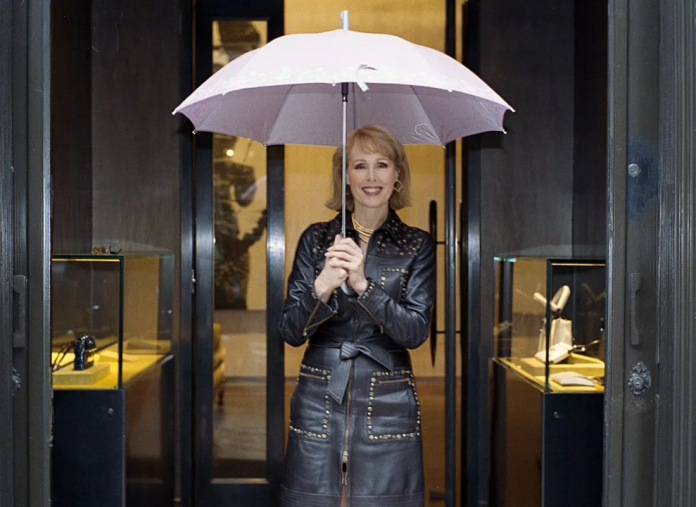 The Defamation lawsuit of E Jean Carroll, a columnist, against Donald Trump is being supervised by a Federal Judge who denied the former President’s request to put a stop to moving onward as they are still waiting for the decision of the appeals court.

Lewis Kaplan, the district judge, indicated at court on Wednesday, he was refusing Trump’s request to stay the last year of his time of the ruling. This automatically rejected Donald Trump’s effort of substituting the Justice Department as a defendant, which could be a strong move to kill Carroll’s lawsuit.

Trump’s Efforts to Stop the Lawsuit Against E Jean Carroll

E Jean Carroll filed a case against Trump, claiming he raped her. According to her, the incident occurred in the mid-1990s at a department store in New York. Trump denied the incident saying she is not the type for him. Trump also accused her of fabricating the allegation, which brought him a defamation lawsuit from Carroll.

The request for a stay from Trump’s lawyers was made in December 2020. It is still unclear why Kaplan denied it on Wednesday. Kaplan denied “without prejudice”, which says the legal team working for Trump could renew the effort; the appeals court can also be asked.

Roberta Kaplan, Carroll’s attorney, said that they are anticipating oral argument prior to the Second Circuit, and also they are studying the order by Judge Kaplan. The oral argument is set for the week of 29th November.

The case might be dismissed if Trump attempts to replace the Department of justice as a defendant because the government can never be charged for slander.