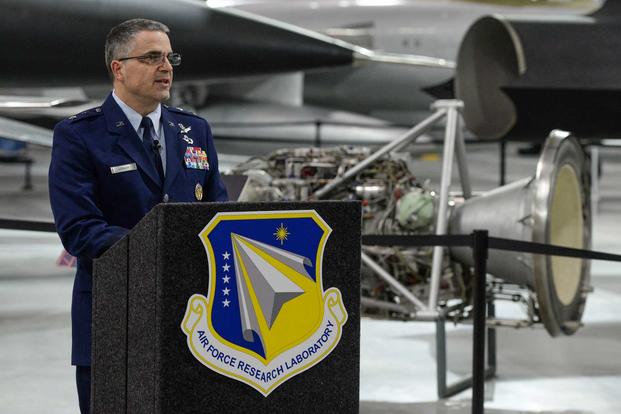 In 2018, a military judge found Maj. Gen. William Cooley was guilty of sexually abusing his sister-in-law, bringing the unprecedented full court-martial of an Air Force general to a close on Saturday.

The former Air Force Research Laboratory chief is likely to be sentenced on Monday by Col. Christina Jimenez, who is ruling over the bench trial. William Cooley faces a maximum sentence of seven years in prison, expulsion from the Air Force with pay withheld, and probable inclusion in the federal sex offender database.

On Friday, Jimenez declared William Cooley guilty of forcibly kissing the lady, the first allegation in a single charge of forced sexual contact, following nearly five hours of discussion and an overnight break. She claims William Cooley is not guilty of groping her and moving her hand to touch his genitals over his clothes, as well as two additional charges.

This is the first time a military court has rendered a decision in an Air Force general’s case. It’s also the first time someone so far up in the line of command has faced criminal charges for sexual assault. For kissing the lady and reportedly stroking her breast and genitals over her clothes when they were alone and in her car in Albuquerque, New Mexico, Cooley pleaded not guilty to the charge of abusive sexual contact. He also allegedly pushed her hand to touch his crotch through his jeans, according to her.

She consented to be recognized publicly only by her association with the defendant and not by her name. In the trial, which began Monday, the lady and her husband, an Air Force civilian employee, as well as Cooley’s mother and numerous other family members and expert witnesses, testified. Those who knew the woman after the alleged attack said she seemed out of her element, almost shell-shocked when describing the alleged assault.

Stimulus Check 2022 Can Still Be Claimed

Stimulus Check: No Checks On Holidays