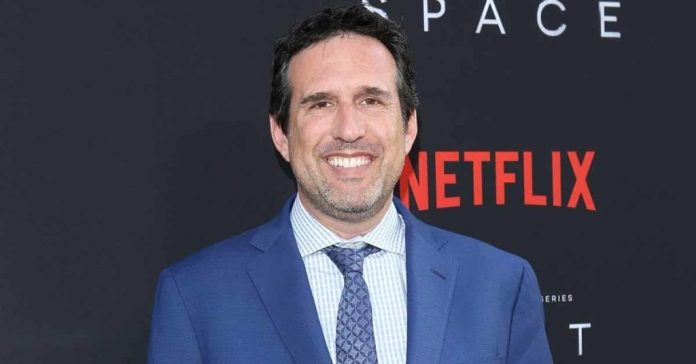 Zack Estrin died last Friday in Hermosa Beach, California. The successful tv producer went at 51. Mark Olmstead has commented Zack was a fantastic writer, making him an incredible showrunner. He has produced shows like Prison Break, Lost in Space, Dawson’s Creek, and nine episodes of Charmed from 2000 to 2001.

Zack Estrin, 51 Year Old, Died Of An Unknown Cause

Zack also worked in ‘the good guys, ‘the river, ‘zero hours, and ‘no ordinary family. But the Netflix series Lost in Space was a great success for him. Three seasons wrapped up in December 2021. He was also the co-creator and executive producer of ABC’s Once Upon a Time in Wonderland.

Zack Estrin’s father, Jonathan Estrin, was an American Film Institute’s executive vice president and retired tv writer and producer like Zack Estrin. Zack Estrin’s cause of death is still not confirmed, but various sources, including his talent agency, have confirmed he has suffered cardiac arrest.

WME President Ari Greenburg told the report Zack Estrin was their client for over 25 years. Estrin was not only a producer but also a writer who influenced a lot of people to work more, he was a versatile genius. His family mentioned, ‘ how great he was and, how he made everyone happy and took care of everyone, he was their everything.

He attended USC before starting his entertainment career. He produced a contemporary adaptation of Shakespeare’s Othello. Estrin’s legacy will continue through his wife Kari Estrin and two daughters Charlotte and Chloe estrin.

Is corporate America doing enough to support the rights of transgender individuals?

Federal Energy Stimulus Check: This Program Offers Up to $1,800 in Assistance