We are in the midst of rapid technological changes that are disrupting industries and businesses in unprecedented ways that Can Evolve Beyond Our Expectations in the Future.

Known as the fourth industrial revolution, this revolution is responsible for the massive transformations that are altering the way we live, learn, and do business—building upon the foundation that was laid by the earlier revolutions.

It was the Third Industrial Revolution that introduced computers, work, and processes automation. A few decades later, as we descended deeper into the digital age, the Fourth Industrial Revolution set in and ushered us into a new world of robotics, artificial intelligence, the Internet of Things (IoT), and more.

As technology continues to advance, we’ll soon jump into the fifth Industrial Revolution or the so-called technology of the future. But what will these technologies look like? Keep reading to learn about key technologies that will shape the future. 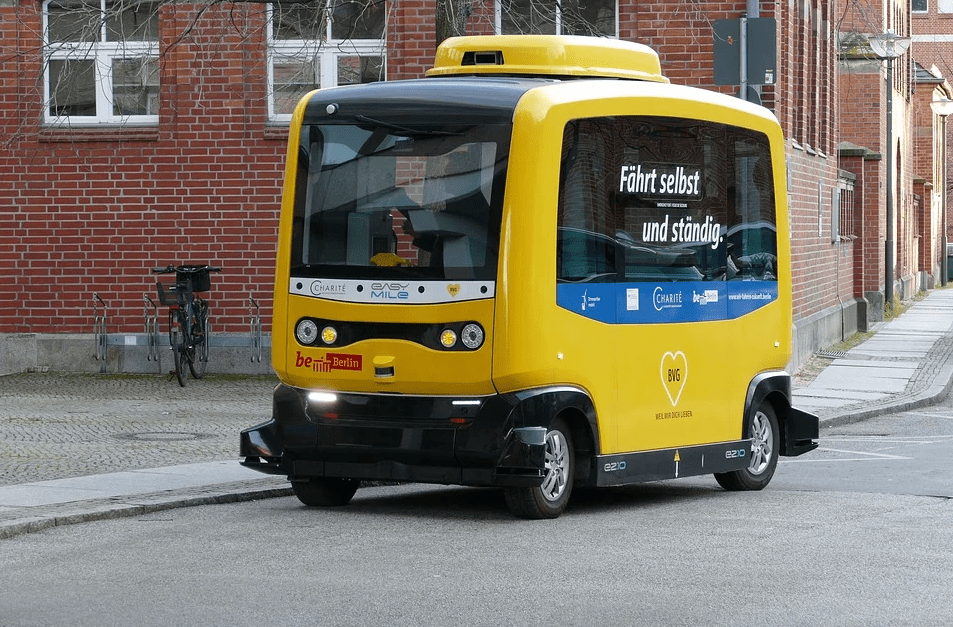 Electric vehicles are not new. But they are getting better by the day.

As far as self-driving cars are concerned, Tesla has a complex Autopilot mode that can take over some driving controls. However, this technology is still at the nascent stage.

Even if this technology is premature, expect to see many self-driving trucks soon.

Today, logistics companies rely on fleet GPS tracking systems to manage a fleet, monitor driver behavior, and optimize routes. But with the advent of autonomous vehicles that can minimize accidents and reduce costs, many transportation businesses are eying on self-driving trucks.

For instance, TuSimple, a San Diego-based startup, plans to deploy autonomous trucks that will drive themselves to improve logistics management and control. Autonomous vehicles leverage advanced telematics systems that feed data to a computer—which in turn control the vehicle using skills learned through simulation.

By 2030, quantum computers will have outgrown their current infancy stage and will be ready to tackle real-world problems.

Quantum computers will be powerful enough to solve complex problems beyond the capability of today’s machines. This new generation of computers will have many applications, including the simulation of complex chemical reactions for drug development.

The ability of quantum computers to analyze vast amounts of data will render them useful in virtually all industries. The possible uses will vary from accurately predicting chemical properties of molecules and materials to solving complex cryptography problems to boosting the power of AI and creating advanced financial models.

Solar panel technology will take center stage in the next tech evolution wave, and many companies are gearing up to stay ahead of this technology.

Lightyear, a Netherland-based automotive company, is pioneering this move with their world’s first long-range solar-powered car. Named Lightyear One, this solar-powered vehicle can drive almost five hundred miles on a single charge.

The car’s self-charging capability is what makes it steal the spotlight. Just one hour in the sun can give an additional charge to drive for up to 7 miles. Besides solar-powered cars, solar windows are also gaining traction and will likely become more popular in the future.

Today, many companies are in the race to develop sub-orbital tourism vehicles, including Space X, Virgin Galactic, and Amazon’s Blue Origin. These companies are working round the clock to make space tourism a reality, and you might be able to buy a very expensive ticket aboard a spaceship to the moon in the near future.

And not just a ticket to the moon. Plans are in the works to colonize other planets, and Mars will undoubtedly be the first port of call. In February 2021, NASA launched its Perseverance rover to Mars—a move designed to help prepare for human exploration on the red planet.

What other technologies do you think will dominate in the future? Share your thoughts in the comments section below.