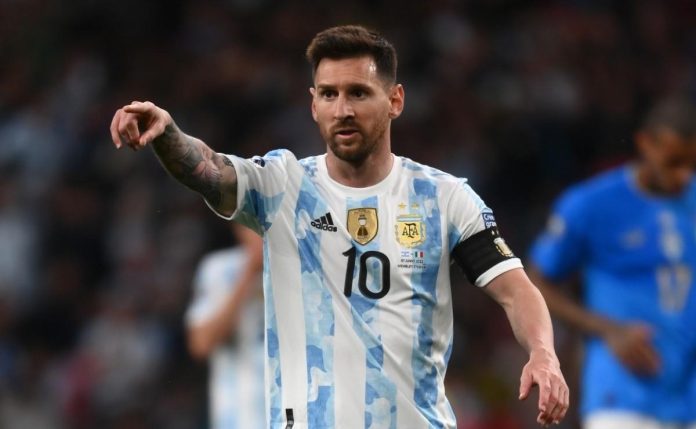 By scoring in the Champions League for the 18th straight year, Lionel Messi made history. Paris Saint-Germain won 3-1 at Maccabi Haifa thanks partly to a goal by Lionel Messi, giving them two wins in as many games. By giving the hosts the lead after 24 minutes, Tjaronn Chery hinted at an unexpected result.

Before the interval, though, Lionel Messi equalized the score by scoring against the competition’s record-tying 39th different opponent.

After the break, PSG punished their Israeli opponents with Kylian Mbappe and Neymar goals. Following a 2-1 victory at Juventus, Benfica now has two victories in Group H.

Four minutes in, Juventus took the lead thanks to a goal from Arkadiusz Milik. However, Joao Mario tied it up from the penalty spot, and David Neres scored the game-winning goal for Benfica. Real Madrid, the defending champions, defeated RB Leipzig 2-0 in overtime at the Bernabeu.

To break the scoreless tie, Los Blancos had to wait until the 80th minute, when Federico Valverde curled in a left-footed shot. With a superb finish off of Toni Kroos’ cutback in stoppage time, substitute Marco Asensio secured the victory. Celtic and Shakhtar Donetsk drew 1-1 in Poland in the other Group F match.

Nearly 30,000 spectators came to watch the Ukrainian team, who have been without a home stadium since 2014, play at Legia Warsaw’s stadium.

Rio Hatate’s shot off the sliding Artem Bondarenko gave Celtic the lead in the 10th minute, but Mykhaylo Mudryk equalized against the flow of play just past the halfway point. After defeating Dinamo Zagreb, 3-1 at the San Siro, AC Milan took the lead in Group E.