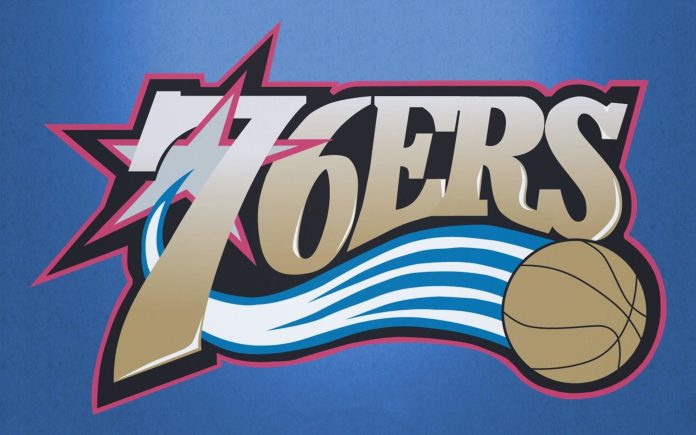 Joel Embiid scored a career-high fifty points in only 27 minutes to lead the Philly 76ers to triumph over Magic on a day of individual domination in the NBA 123-110.

During an imperious display in front of his home fans at the Wells Fargo Center, the Philly 76ers star center shot 17 of 23 from the floor and 15 of 17 from the free-throw line, adding 12 rebounds and two assists.

Embiid, a four-time NBA All-Star, has only scored fewer than 30 points once this month, in a Sixers victory against the Boston Celtics.

Philly 76ers’ Embiid, who came in averaging 27.3 points per match, took over from there, scoring in a combination of methods in a spectacular 3rd quarter that approximated his similarly great 1st quarter. He pulled the crowd to its feet with a three-pointer with twenty-five seconds left in the quarter, giving Philadelphia its highest lead to that time, 92-80.

Mo Bamba scored a career-high 32 points for Orlando Magic, but he couldn’t stop Embiid and the Sixers from improving to 26-18.

If it hadn’t been for Embiid’s incredible performance, the attention would have gone to Nikola Joki or Luka Doni on a night of individual brilliance in the NBA.

With only 1.9 seconds remaining, the Serb setup Aaron Gordon for the game-winning three-pointer, completing his third consecutive triple-double.

Chuck Schumer Creates Confusion Among The Members Of The House

Liverpool Coach, Jurgen Klopp Has His Eyes Set On Victory