Home Top Stories ABBA Prove That They’re Back With Voyage: Biggest Event In Pop This... 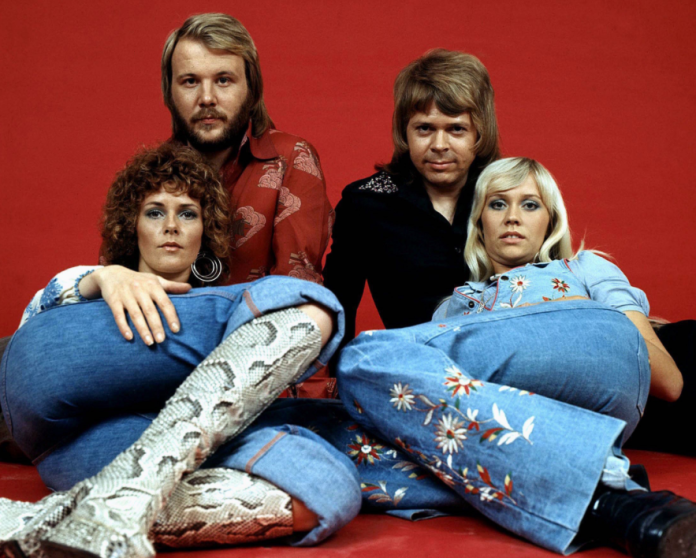 They have made us believe that no time has passed. Almost 40 years later, the Swedish pop group ABBA has staged the greatest comeback in the history of pop. After quietly disbanding over 4 decades ago, the group came back with a bang with their new album, Voyage.

No other comeback was so widely wished for as ABBA’s return. The timing was perfect. Their heritage act reigns supreme as pop has gained more respect and acceptance over the years. It is now accepted as a complete and mature art form.

In a world where new forms of music are created every other day thanks to technology, old music is making a strong comeback. The Beatles were one of only two groups to have sold over a million albums last year. The group disbanded over half a century ago and remains one of the highest-grossing groups globally.

Don’t Fix If It Is Not Broken: ABBA Stays True To Their Selves

What does one make of ABBA’s new album? Every single aspect on Voyage strongly evokes memories of their creation 40 years earlier. And nowhere do we feel the passage of time. It is an ABBA that harps on its past glory rather than trying to imitate the present.

The opening lines of  I Still Have Faith In You evoke I Believe In Angel. Bumblebee and When You Danced With Me follow the Eurofolk anthem tradition resonating Fernando and Chiquitita.

Voyage is subtle and has consciously decided not to emulate the melancholy dance tracks of which ABBA were superlative practitioners. I Can Be That Woman uses captivating marital theatrics, while Don’t Shut Me Down is a reflective tune reminiscent of the 80s. it is sure to be a hit on dance floors worldwide.

The decision by ABBA to stay true to their music is a lesson for desperate modern singers who change at the drop of a hat. Singers like Madonna, Lady Gaga, Taylor Swift have brought radical changes in their identity and music in keeping with the times.

By keeping away from the trend of changing to the times, ABBA has come up with some timeless creations that few groups of the past have managed to emulate.

As No Stimulus Checks Are Coming Is It Okay To Use Your Retirement Funds?