Home Entertainment Abba, The Swedish Band Is Still Not Out Of Fashion 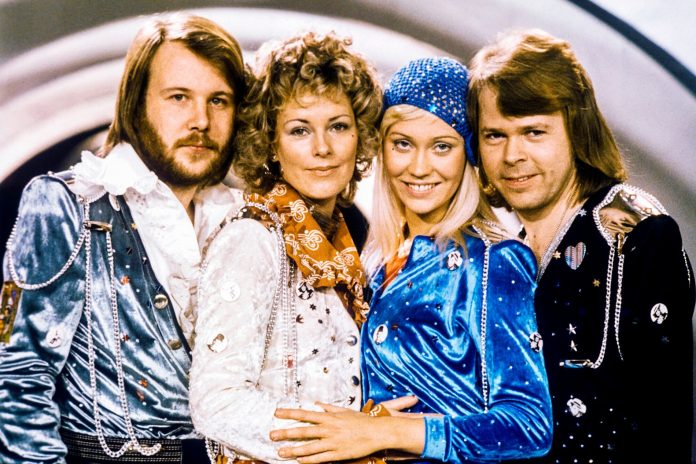 Abba has released their new songs and their comeback is exciting for fans all around the globe.

Some of the comments stated that Abba saved 2021 and that people were crying with happiness after seeing them return.

These comments were seen under a video posted by Benny Andersson, where he played an instrumental cover of their new track.

Abba joined the social media on Monday and was excited to announce their long-awaited material. The users of social media are mostly under 30 and are not aware of the pop legends’ history.

Abba Has An Official Social Media Presence With Millions Of Fans

The official account of the group has more than a million followers right now and the 9 videos that they had uploaded have been viewed 30million times, in just 5 days.

Mabel and Zara Larsson have also posted covers on the same platform after Abba officially joined.

Paul Hourican stated that it was clear from the large numbers of views that their community had so much love and respect for their band and the sound they produced. Paul is the UK head of Tiktik, in music operations.

You will not find lots of music that is timeless and remain as fresh as they were after 40 to 50 years down the line. The list is very small and Abba might even top that list.

The new generation has discovered the band on social media from their song “Dancing Queen” which has 160 million views. Many were turned into the music by their parents or fell in love through the stage shows and films.

Artists from all corners of the musical spectrum welcomed the band back – from experimental songsmith Jane Weaver to Sister Bliss of dance act Faithless.

PSG Win Against Manchester City, Messi Scores His First Goal For The Club

For those who are unaware, Jennette McCurdy did command the most attraction as a child star on Nickelodeon at a point in time for...

The Democrats in the Senate went on to steel themselves on the night of Saturday for a long slog of GOP sabotage attempts as...

Tim Ryan Has Now Transformed His Race Into A Battleground- But What Comes Next?

Although Tim Ryan seems to be way ahead of J.D. Vance in Ohio, the cavalry has definitely come to the rescue of Vance. Now,...

In their first game of the new Ligue 1 season, the Paris Saint-Germain (PSG) star provided another magical moment as his team crushed Clermont...

On Friday night, an emotional welcome back to Busch Stadium by a longtime Cardinals favorite, Matt Carpenter, was met with a prolonged standing ovation...