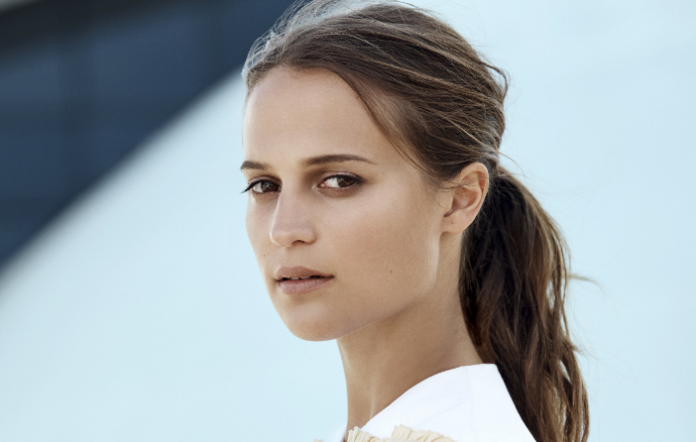 Actress Alicia Vikander spoke publicly about the “extreme, traumatic” miscarriage she had some years ago.

The actress, who has a kid with Michael Fassbender, revealed some personal information to the UK’s The Times.

The pregnancy was “long in coming,” she said. “For a time, I actively sought pregnancy. Consequently, I went through some challenging periods during lockdown [during the coronavirus epidemic]. There was an extended period of difficulty for me…. There was a time when I really doubted that I would ever conceive.”

Alicia Vikander, who is known for her secrecy, debated whether or not to go public with the story, but finally felt it was too big to ignore.

The Academy Award-winning actress said, “I sort of paused and wondered, ‘Am I going to speak about this?'” “Yet so many other ladies can relate to this.”

Alicia’s role as a pop diva who gives a concert shortly after her miscarriage in the HBO miniseries “Irma Vep” is an interesting intersection of fact and fiction.

“Life may be harsh at times, and it helps to be able to get away from it for a while if you have an office job,” she said. However, there are instances when they have gone through something and I just don’t know how they managed to walk the red carpet afterwards.

Having folks enquire, “How are you doing?” was a welcome sight, she said. Given the ordeal they’d just gone through? A large percentage of the population would be unable to leave their homes.

India’s coronavirus deaths could be far higher than reported

Pepe Le Pew Is Scrapped From The Space Jam Sequel

Taylor Swift Sued For Plagiarism For Lyrics Of Shake It Off