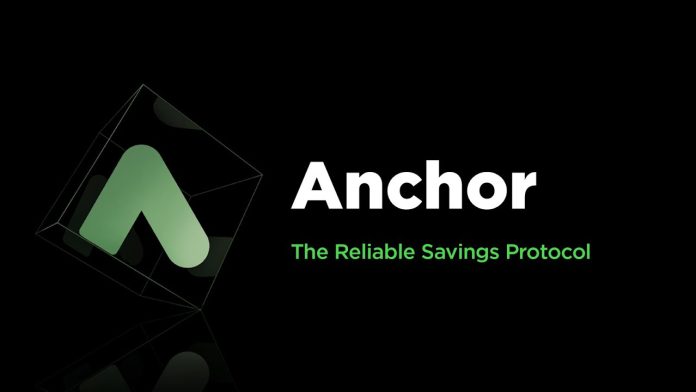 The decentralized finance (defi) platform’s earn rate changed lower for the very first time this month after the governance decision to deploy a semi-dynamic pay rate for the Anchor Protocol.

Anchor Protocol’s annual percentage yield (APY) has been stable at around 19.4 percent since the project began, but it is presently at 18 percent APY in May. Anchor Protocol, a lending platform, is now the third-largest defi protocol, with a total value of $16.5 billion (TVL). Anchor’s TVL has climbed 9.25 percent in the previous 30 days compared to last month, according to statistics. Between May 1 and 6, the price of ANC rose 42.50 percent, hitting $2.26, the highest in 3 weeks.

Nonetheless, after crashing into what looks to be a strong confluence on May 6 and 7, the token witnessed a selloff.

Anchor Protocol Has Been Rising Steadily

The developers behind the loan protocol stated about 45 days ago that a proposition had passed, and the decentralized money market would now have a changing earning rate. Prior to the plan, Anchor users who deposited terra USD (UST) received a monthly rate of 19.4 percent APY on their UST deposits.

Since the governance decision, the first semi-dynamic correction occurred in early May, and depositors are now receiving about 18 percent APY. Since the modification, the earn rate has been able to grow or fall by 1.5 percent every period, based on changes in yield reserves. Also with the current 18 percent APY, depositors will get less this month than they did before the modification. Furthermore, depending on the protocol’s yield reserves, the earn rate might alter again in June.