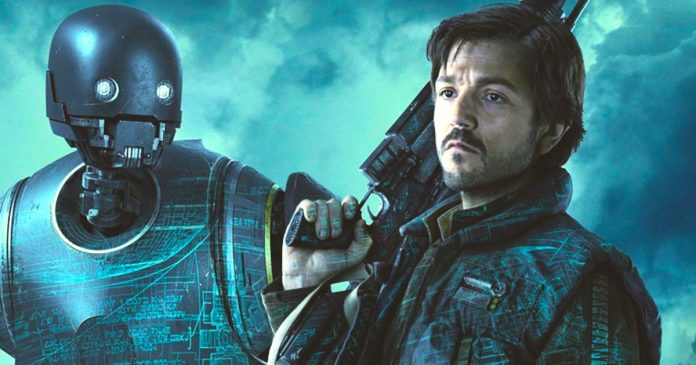 Remember the dashing robber rebel Cassian Andor played by Diego Luna in the Star Wars movie 2016 “Rogue One”? Well, this extremely popular character who had a touching end in the movie, has now been brought back in the 2022 series ‘Andor’

Andor Is Back With A Bang

The latest Disney+ series ‘Andor’ has been resurrected to satisfy the fans. The series is premiering on September 21, 2022.

Tony Gilroy, the creator-writer of ‘Andor’ has done a remarkable job. He has instilled in the hearts of his viewers a very lovable image of Andor who is sharp-witted, smart, and emotional.

To give you a peek into the movie, it takes place right before the occurrences of the original Star Wars movies in the story’s chronology. Andor goes back into the past. His transformation from a self-centered crook looking for his missing sister to reluctantly joining the revolutionary forces battling to sabotage the Empire.

Gilroy has won us over with the smooth flow of his storyline. This thriller has charmed its way into the hearts of millions of viewers with the beguiling storyline. His complex morality undoubtedly plays a large role in the success of his character. Even his unlawful acts are justified as his intentions are noble. He and his friends are the voice of millions of individuals who have been suppressed ruthlessly under the ruin of war.

The directors Tony Haynes, Susanne White, and Gilroy give the Disney+ series a refreshing look and feel.

Though the Star Wars universe is dull, practical, and functional its capital planet is pristine, beautiful, and has gleaming white interiors. A stark contrast between the ruler and the ruled. With two-thirds of the seasons still to go, it is already a clear winner.

JPM Will be Expected To Have A Sales Sum Of $29.10 Billion