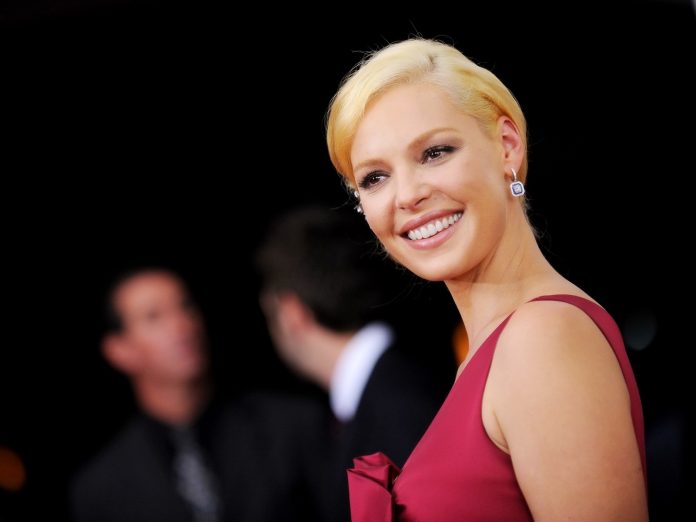 The second season of Firefly Lane has been revealed by Katherine Heigl. The Today Show interview with Katherine Heigl on Monday covered the topic of what caused the conflict involving her role as Tully Hart and Sarah Chalke’s Kate Mularkey.

The show’s first season conclusion showed the close pals Kate and Tully at odds over an unidentified rivalry. The plot of the show revolves around their friendship. Speculating on the assumption that the cliffhanger’s resolution will be revealed in the new season, which begins on Friday, we’d know that Katherine Heigl, told the publication.

Kate and Tully, two women in their 40s who grew up as neighbors and close friends, have been the subjects of Season 1, which launched as Netflix’s top show at the beginning of 2021. Their connection developed over time; Kate’s a coping mother with a troubled marriage, and Tully is a well-known talk show personality.

Even though they lived quite different lives, Tully and Kate’s friendship persisted solidly in their lives until it crumbled. Season 1 establishes that Kate and Tully are no longer on good terms by the end of the initial ten episodes through a flurry of flashbacks to their teenage years. What destroyed their friendship still seems a mystery.

Some observers speculate that the breakup may have something connected to Tully’s past encounter with Kate’s former husband, Johnny. Chalke, 46, has already refuted that hypothesis. She earlier stated on a Zoom meeting with fans that this disturbance between Kate and Tully can’t be disclosed much but can only be hinted that it’s family associated.

The second season of the Netflix series, based on Kristin Hannah’s 2008 novel, will consist of sixteen episodes which are released in divided parts. On Friday, the first episode of the last season would stream. Part two’s official release date hasn’t been announced, other than the fact that it will happen in 2023.

Travis Etienne Can Miss The 2021 NFL Season With An Injury

Stimulus Checks For Millions Is The Need Of The Hour!