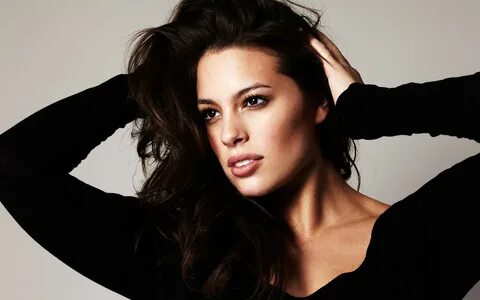 Ashley Graham has welcomed twin sons into the world. The 34-year-old model announced that she gave birth at home on Friday morning and that both of her children are healthy and happy.

In July, the Sports Illustrated Swimsuit Issue cover girl revealed that she and Justin Ervin were expecting their second child. In September, Graham and her husband learned they were expecting twin sons.

Ashley had been open about her desire to extend her family in the news before she got pregnant for the second time.

Ashley Graham expressed her desire for another child in a magazine interview earlier this year, gushing that she would become pregnant yesterday if she could.

Isaac, the couple’s 1-year-old son, is their only child. Ashley met her filmmaker husband while helping at her church in 2009.

By June 2010, the two got engaged, and they married in August of the same year.

Since becoming a mother, the body-positive campaigner has been outspoken about the challenges that come with being a parent.

Graham went to Instagram in Feb 2020, only a month after the delivery of her first kid, to highlight the ups and downs of being a new mother.

Ashley did not announce the names of her baby sons and instead assured followers that she would be resting and spending time with her family.

Graham shared a lot of images of her belly when she was carrying her baby boys on social media. She also expressed her dissatisfaction with how society places pressure on expectant women’s bodies, stating that there are too many competing viewpoints on how they should and should not appear.

Ashley was quite open about how having a baby impacted her body during her last pregnancy, discussing everything from bladder weakness to hair loss.

Razer Just Won the Wireless Headphone Wars With Pikachu Earbuds That Charge Inside a... 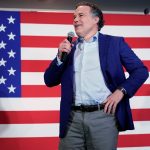