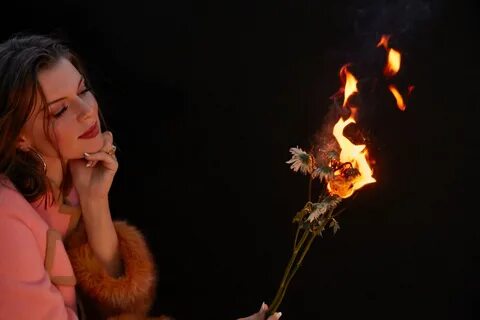 Julia Fox and Kanye West met in Miami on New Year’s Eve. Julia reportedly stated that they connected instantly on their first meeting. The fling was hurled into the spotlight when Julia Fox wrote an article for a magazine describing her second date with Kanye West.

Fox swooned over how fun and energetic West is. She said that Kanye West kept cracking her friends and her up throughout the night. All of them danced, laughed, and smiled for the entirety of the interaction. They decided to keep the momentum going by flying to New York City to catch a play.

Fox wrote in the article that their flight landed in NYC at 6 and the play called ‘Slaves Play’ was to start at 7. She was very impressed to see Kanye there on the dot at 7.

After the play, they dined at the Carbone which is Fox’s favorite restaurant. There, Kanye West had organized a professional photoshoot for her while others around were dining. The whole restaurant loved the show and cheered them on.

Fox was in for another surprise as Kanye had a hotel suite filled with clothes waiting for her. She described it as having a “Cinderella moment”

Fox was amazed. She said she had no idea where they were headed or what the future had in store but as of now, she is loving it.

An insider said that even though the date was very grand and flamboyant, Kanye West is not interested in a serious relationship at present. He is very much engrossed in his career and has big ideas for his projects. As for Julia Fox, she is just enjoying the present moment and is very much flattered by Kanye’s attention.

West has been in the midst of a divorce with Kim Kardashian. Julia Fox separated from her spouse, Peter Artemiev, with whom she had a child in 2021.

Obamacare Refuses To Die: Supreme Court Votes To Save The Affordable Care Act

Stimulus Check To Arrive Before Thanksgiving: Here Is The Process To Apply For Them