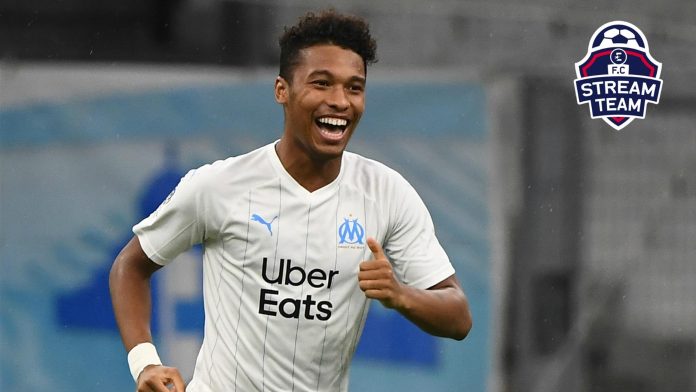 Boubacar Kamara has signed a five-year contract with Aston Villa, with the midfielder coming on a free transfer once his Marseille contract expires.

After helping Marseille play in the Champions League by coming second in Ligue 1, the 22-year-old will join Villa Park. “I am thrilled that we have been able to sign one of the most promising youngsters in European football,” Villa manager Steven Gerrard said. Kamara guided Marseille to reach second place in Ligue 1 and to the Europa Conference League semi-finals, in which they were defeated by Feyenoord.

Kamara rose through Marseille’s youth system to make over 100 first-team appearances. After the permanent acquisition of Philippe Coutinho from Barcelona, he becomes Villa’s second summer signing.

The signing of Boubacar Kamara demonstrates Aston Villa’s ability to move quickly and efficiently in the transfer market. The 22-year-arrival old’s at Villa Park has been confirmed less than 24 hours after rumors surfaced that the Premier League club was close to signing him. The French midfielder follows in the footsteps of Danny Ings and Calum Chambers, whose moves to Villa caught many off guard, breaking the trend of many possible deals becoming month-long sagas.

Under Sampaoli, the Marseille academy product mostly played as a holding midfielder, although he also stepped in at center-back on occasion. Marseille had one of the best defenses in the French top flight, and Kamara was once again a vital player, ranking among the top ten midfielders in terms of clearances and aerial duels won.

Steven Gerrard has stated that he wants to keep adding talent to his Villa team, and Kamara appears to be doing exactly that.

Sean Parnell Has Suspended His Candidacy