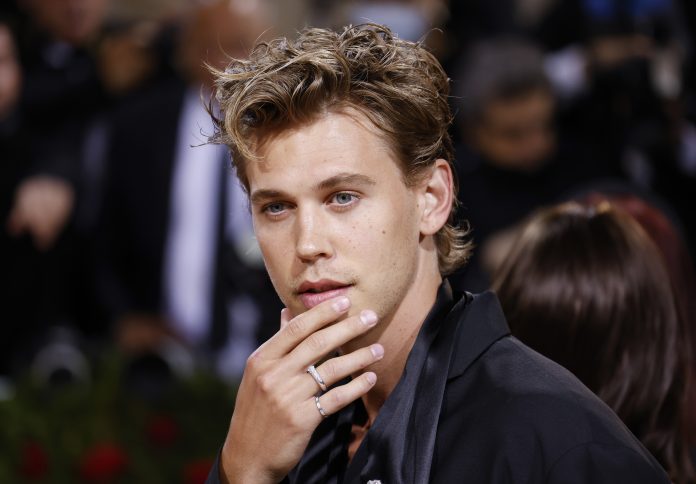 Lisa Marie Presley’s tragic death shattered many along with Austin Butler. She died at 54, just after the golden globes in 2023. She died on 12th January. He spent the whole time with her the previous day. It was a lot for him to process the whole thing. He sends love and support to her children and mother.

Austin Butler Had The Most Memorable Award Show

The actor played the role of Elvis Presley in Elvis. And won the best actor for drama. And with Lisa Marie Presley by his side, was everything Austin Butler needed. She cheered for him, it was not just a project for Austin but a dream come true. It was indeed a challenging task to complete, and he has done that with much passion. His acceptance speech was wholly dedicated to the Presley family and he thanked everyone on his team. Austin Butler did mention how the whole family open their heart and home to him and welcomed him with open arms. They opened their memory for him, and it takes a lot of courage and trust.

The demise of legendary singer Elvis Presley’s daughter Lisa Marie Presley left everyone in shock. She died later that night, presumably after the golden globes 2023 award show. Her mother confirmed her news.

In Austin Butler’s own words her warmth, love, and authenticity will always be remembered. The legend’s birthday was on 8th January and Lisa Marie paid tribute to her late father, and how he is proud of that movie. And Austin Butler has done an incredible job so does the director of the movie Baz. And she is so proud of them. She can only show gratitude for them and nothing else.

Warner Brothers also shared their message for the late Lisa Marie. How incredible a partner she was and friend.Sent condolences to her family.

Truck Convoy Moves Around Washinton DC In Order To Protest

Cameron Smith Talks About His Journey To LIV Golf