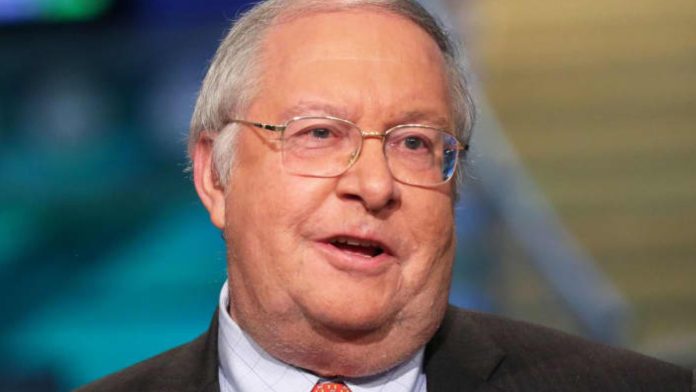 Bill Miller, the CIO of investment firm Miller Value Partners, as well as its billionaire founder, considers Bitcoin to be an insurance policy against any form of financial disaster. While speaking on the Richer, Wiser, Happier podcast on the 24th of May, Miller went on to back the cryptocurrency as a major means for those who have been caught in conflict to still access most of the financial products.

He decided to use the destruction of the financial infrastructure in Afghanistan after the withdrawal of the United States last year as a major example. He stated that after the USA decided to come out of Afghanistan, the Western Union decided to stop sending remittances there- or even taking them out of Afghanistan. But if anyone had any Bitcoin then, they would have been safe.

Bill Miller also went on to rebuke the recent criticism of Bitcoin by Warren Buffett. The billionaire investor had claimed that Bitcoin didn’t produce anything, and he wouldn’t take all the Bitcoin in the world for even a paltry sum of $25. Miller simply asked Buffett to ignore everyone else purchasing it- for no one was really forcing him to buy it.

As of now, Bill Miller has stated that around 40% to 50% of his money was in Amazon stocks, while an equal amount was stored in Bitcoin holdings as well.

Wu-Tang: An American Saga Has Premiered Its Season 2