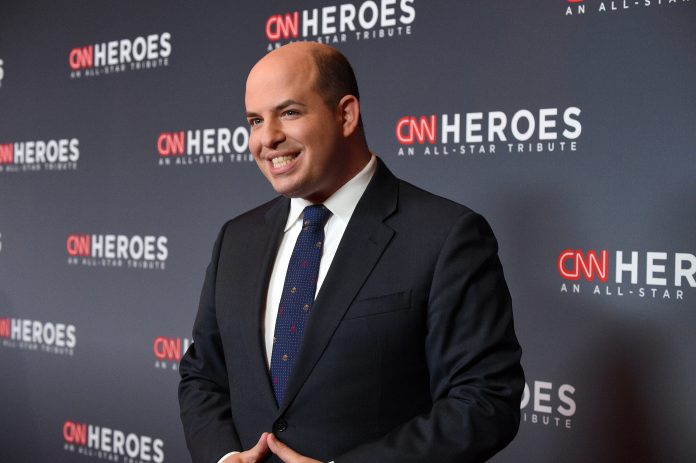 Brian Stelter took the opportunity to rebuke the leadership of CNN on his final episode of Reliable Sources.

This comes after executives under new CNN chairman, Chris Licht, canceled his popular Sunday show. It is among the first major programming reshuffling undertaken by Warner Brothers and their new appointment, Licht.

The final show of Brian Stelter’s program will be aired on Sunday, according to a CNN spokesperson. Reliable Sources has been one of CNN’s top shows and has been running for over 30 years. The cancellation of his show marked a marked shift towards to conservative right by the network.

Licht has hinted at other changes as the network makes a marked move towards the right. Licht has steered clear of a ‘breaking news style of headlines that were once a CNN trademark method of introducing small and large stories. Political news has shown a marked conservative bias in recent weeks.

Warner Brothers reportedly instructed Licht to give more conservative and straight news reports rather than what is seen as opinionated shows by the owners. CEO David Zaslav has revealed that he would want a network where both Democrats and Republicans would be welcome.

Brian Stelter Victimised For His Candor And Exposure To Trump

A major shareholder in Warner Bros., John Malone has said in a CNBC interview that he wants CNN to devolve into the brand of journalism which it initially started with.

Brian Stelter has been critical of Trump and the vicious abuse he meted out to journalists who questioned him. A recent survey by Nielsen has revealed that Brian Stelter’s show was watched more than the MSNBC network, but lagged behind Fox News.

Brian Stelter has always been an inveterate reporter and has always been in the midst of every story that he has covered. He worked with New York Times before his move to CNN.

Biden’s infrastructure plan is a down payment on the economy America can and should...

Manifest Will Not Be Cancelled By Netflix

AEye, (LIDR) exchanged 296595 shares on hands in most recent trading session and observed an average volume with -0.08K shares. The...

Sintx Technologies, (SINT) acknowledged active focus on shares in the last trading session.The stock disclosed a change of 81.00% and its...