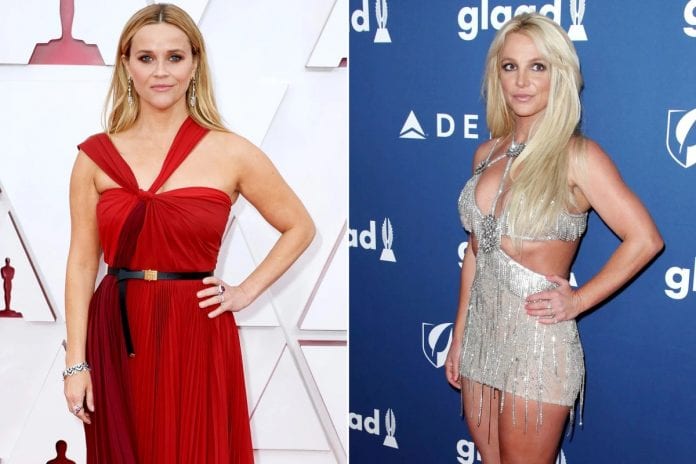 The media treatment of celebrities such as Britney Spears has been described as “shitty” by Reese Witherspoon, at least when compared to her own treatment. In a recent interview with Time magazine, she explains how she did not have to face as much scrutiny because she was labeled a “good” girl.

The founder of Hello Sunshine continued that she believed herself to be lucky to have got the label. She claims that the label enabled her to escape her embarrassing moment without the media’s glare, like when her vocal outburst instigated by the paparazzi.

Witherspoon, 45, wondered aloud that if the press had decided on something else, she would have had a completely different life. She also recognized how celebrities such as Lindsay Lohan, Britney Spears, and Paris Hilton were called “bad” specifically when they are the most famous. As such, the personalities are often broken apart.

The Academy Award winner further reflected on how arbitrary it seemed to her. And how genuinely bad that it happens. The public images of the women are essentially made less dependent on their lives’ career choices and decisions.

She had a special connection with the life of Britney Spears. At the beginning of this century, both of them were in the middle of public divorces. Witherspoon with Ryan Phillipe; and Britney Spears with Kevin Federline. Both of them completed the divorce procedures in 2007.

Witherspoon recounted that her children can tell stories of how people used to clamor over their cars. Since the documentary “Framing Britney Spears” was released, quite a few fellow celebrities have voiced their own concerns. The documentary depicted the time Britney Spears had spent under the limelight and all the immense struggles she had to undergo.

Valerie Bertinelli and Hayley Williams took to different public platforms to voice their discontent with the state of the media and society when it comes to female personalities.

Health Education: Why It Is Essential Now

James Harden Returns With A Bang And Leads The Brooklyn Nets To Be Favored...