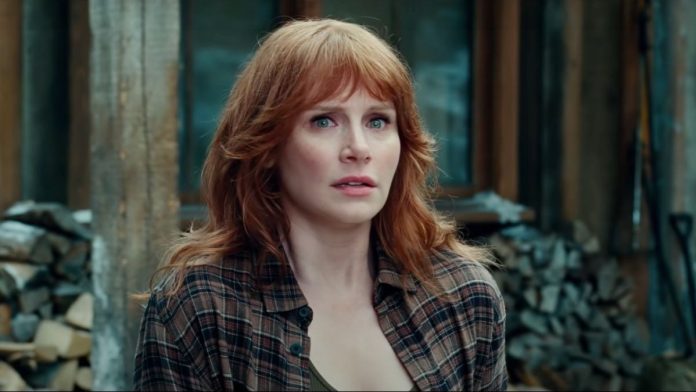 Natural Body Is A Hoodoo For Bryce Dallas Howard

She has been specifically requested not to use ‘natural body.’ Bryce shared she is comfortable doing stunts in her natural Body. Director Colin Trevorrow defended her by protecting her; as per Bryce’s interview, she says that Colin mentioned there are different types of women on our planet and in our film.

Further, Bryce mentions that she has done so many stunts because of her natural Body; she couldn’t have done them if she had been on a diet. Collin supported her, saying a body needs carbs, protein, and sugar to work. Bryce Dallas Howard did all the stunts and actions quite effectively and ethically. She showed her strengths, and the director was satisfied with the work. Bryce Dallas is such an excellent actress and very talented. She faced such body shaming.

It’s no shame having fat on our Bodies, everyone is different, and it’s great to have a diverse body. Showing natural bodies on the screen makes women worldwide more confident about themselves. They will feel no one is questioning those women on screen flaunting their natural Bodies. At the beginning of this year, Melanie Lynskey was also asked by producers of “yellowjackets” to lose weight. She shut down those producers who only wanted to work with thinner female figures.

Most women spent their life hating their bodies because of this patriarchal society that sets the standards of having a beautiful body. Women like Melanie Lynskey and Bryce Dallas Howard teach others to feel comfortable in their bodies and not let their work life control them in this society. Bryce stood for herself and pointed out that if she could do every stunt and action, why should the franchise worry so much?

Juventus In Search For Replacements

Big Brother Season 3 Is On The Way, Cast Has Been Revealed