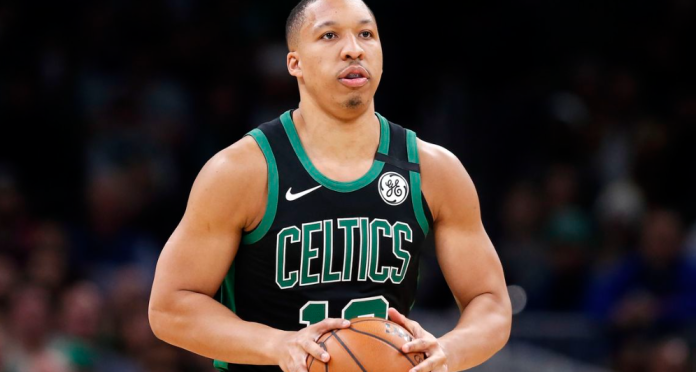 Grant Williams has developed into the perfect role player for the Boston Celtics. He’s proven that in the 2022 NBA playoffs with key contributions on both ends of the floor.

Grant Williams helped shut down Brooklyn Nets star Kevin Durant in the first round and limited two-time MVP Giannis Antetokounmpo in the following series. In Game 7 of the Eastern Conference Semifinals, he propelled the Celtics to victory with seven 3-pointers.

Those accomplishments came after a regular season in which he set career-highs in points per game (7.8), rebounds (3.6), shooting percentage (47.5), and 3-point percentage (41.1). The 23-year-old knows he won’t be winning any scoring titles, but he’s found other ways to be an impactful player for Boston.

Asked who he models his game after, Williams named a few notable role players who left their marks on championship teams.

“As a young kid I would have said Charles Barkley,” Williams told Michael Pina of Sports Illustrated. “But now that I’m more wise and knowledgeable, I’ve always been big on Boris Diaw, Draymond Green. Like, those are the guys that I, back in the day, really admired. Because those are the guys I find are most valuable to a team.

“There is always going to be 25-30 point scorers. There will be generational talents. But the guy that really makes it that way, is Robert Horry. The guys that every team wants.”

The Draymond Green comparison is one that has followed Williams since he was drafted out of Tennessee in 2019. Williams named Green his favorite player in high school and college. Former Celtics big man Kendrick Perkins called Williams a “poor man’s Draymond Green” for his defensive prowess after the C’s selected him with the 22nd overall pick.

Of course, Grant Williams has a long way to go to be considered a player of Green’s caliber. The Golden State Warriors star’s résumé includes three NBA titles, four All-Star nods, seven All-Defensive selections, and two All-NBAs. Those accolades should motivate Williams to build off the success from Year 3 of his NBA career.

Coincidentally, Grant Williams and Green are on track to meet in the NBA Finals. Both the Celtics and Warriors are one win away from punching their tickets to the championship series.

Josh Duhamel And Audra Mari Share News Of Their Engagement

WandaVision Episode 9 Hints At The Reality Behind The Illusion