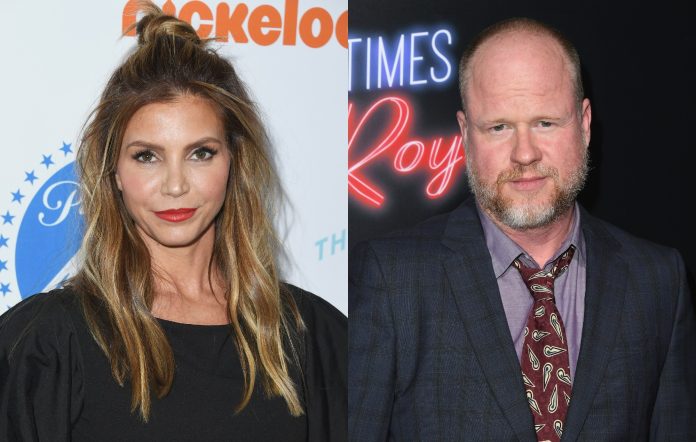 Charisma Carpenter replied to Joss Whedon’s comments regarding allegations of misconduct leveled at him over the past year. Whedon made the remarks in an in-depth interview with New York magazine this week.

He had called Charisma Carpenter “fat” when she was 4 months pregnant and vaguely said, “I was not mannerly.”

“Most of my experiences with Charisma were delightful and charming. She struggled sometimes with her lines, but nobody could hit a punch line harder than her,” Whedon said. “I did not call her fat.”

Charisma Carpenter Responded To His Comments

She replied with a social media post and called Whedon a  “tyrannical narcissistic boss who is still unable to be accountable and just apologize.”

She added that Whedon had called her “fat” when she was pregnant and also threatened to fire her.

One specific allegation was that Whedon “asked me if I was ‘going to keep it.’” The actress said Whedon “proceeded to attack my character, mock my religious beliefs, accuse me of sabotaging the show, and then unceremoniously fired me the following season once I gave birth.”

The actress also said in her post, “#IStandWithRayFisher,” referencing the Cyborg actor who has repeatedly accused Whedon of abuse and “problematic behavior” during reshoots on Warner Bros’ Justice League.

Fisher responded yesterday by tweeting, “#IStandWithCharismaCarpenter who (like this ‘bad actor in both senses’) has no agency in determining matters of abuse or race, but for the influence of a White male shadow puppeteer.” The “bad actor in both senses” bit is a reference to Whedon’s description of Fisher in the New York profile.

Why interest in Central Bank digital currencies may be growing

Bill Gates To Part Ways With Wife Melinda After 27 Years 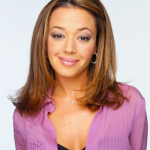 Leah Remini celebrated a big moment in her life over the weekend: the anniversary of her departure from Scientology. The "King of Queens" actress posted... 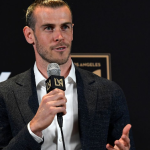 Gareth Bale wants the world to know Los Angeles FC is not the 18th hole of his soccer career. The golf-loving Welsh forward intends to...

Kristie Mewis scored in the 89th minute to break a stalemate and the USWNT beat Mexico 1-0 on Monday night at the CONCACAF W...

Stimulus Checks For Families With Children

Last year, when unemployment numbers were high and COVID-19 vaccines were in short supply, lawmakers were quick to dish out stimulus checks. Not only...