Home Top Stories Chris Rock Hits Out At Kyrie Irving Which Calling Out Anti-Vaxxers At... 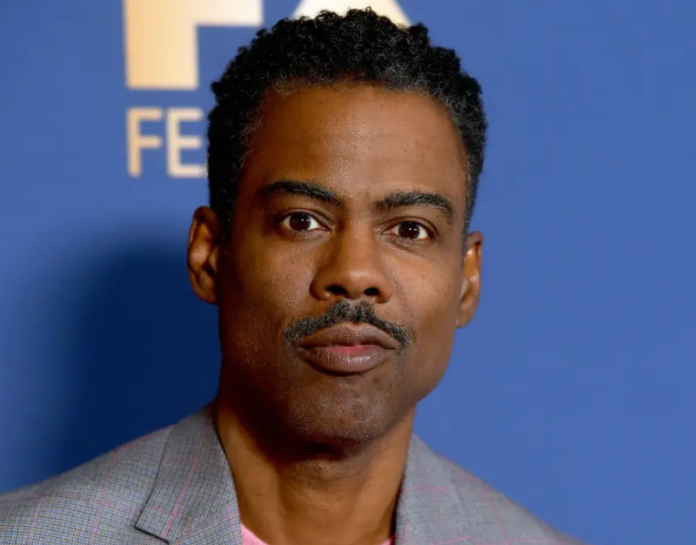 Chris Rock has firmly been behind the medical fraternity and has urged people to roll up their sleeves for the COVID-19 vaccination. He was vocal on stage in his support this Wednesday while performing at the NFT Week event in Brooklyn.

Chris Rock was scathing at one particular person, Brooklyn Nets point guard Kyrie Irving. He has declined to conform to the vaccine mandate in force in New York City which states that pro-athletes must be fully vaccinated to play or practice at public locations.

Chris Rock has not been the only one to blast Kyrie Irving about his refusal to be vaccinated. As a consequence, the strict vaccine regulations in force in New York prevented him from playing in the city.

Before Chris Rock, Radio host Howard Stern had called Irving the top idiot in the country. His obstinacy has cost him hundreds of thousands of dollars in wages lost for each game. Stern said that while the young man had a chance to make millions, his refusal to be vaccinated was causing him to lose out.

Back in May, Chris Rock had said that he had been fully vaccinated. He joked that he jumped the line to be the first to be vaccinated. He said that he did not want to be Leonardo DiCaprio in the Titanic. He wants to live on, and not end up on the floor of the ocean. He was content being Billy Zane, who lived to see another day.

Chris Rock has often been photographed at games involving the New York Knicks. He has been vocal in urging people to get themselves vaccinated. He had tested corona positive in September, though he had been vaccinated.

Chris Rock has been supportive of measures to prevent the spread of the virus right from the start. During the early stages of the pandemic, he advocated the wearing of masks, social distancing, and getting tested for the virus during daily city briefings.

Kamala Harris Being In The Pride Event Created History

Dolphins Have Extended Their Winning Streak

Speculation About Russian Cosmonauts For Their Yellow Uniform