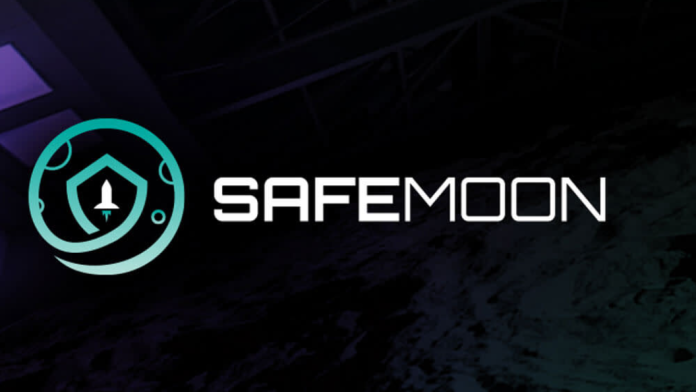 A fresh class action has been initiated against a group of influencers and A-list personalities for allegedly participating in a typical con-scheme involving SafeMoon tokens. The cryptocurrency, which is a Binance smart chain-native, is now known as BNB Chain.

The lawsuit against SafeMoon and its subsidiaries alleges that it imitated past Ponzi schemes as it lured investors to buy its tokens with the assurance of unrealistic returns.

The SafeMoon promoters cited the ‘tokenomics’ and ‘burn’ of the ecosystem as key growth drivers for the price potential of SafeMoon. The celebrities roped in urged followers to participate in the project.

The lawsuit has also referred to numerous instances of the hype promoted by influencers and celebrities. This led to an artificial increase in the price and trading volume of SafeMoon.

They enjoyed multiple growth figures stretching many months. The prices nose-dived when the executive-level officers of the company disappeared.

In the lawsuit, the plaintiffs alleged a ‘slow rug pull’ tactics employed by the celebrities involved. It involved a gradual selling of holdings even as the retail investors’ trading volume remained inflated.

The lawsuit mentioned that the improper marketing activities of the promoter defendants led to the generation of sufficient trading volume that was needed for them to dump the SafeMoon Tokens to investors who were unaware of their intentions.

Christopher Polite, Time Viane, and Bill Merewhauder are the plaintiffs in the lawsuit and represent and seek compensation for all persons who purchase tokens after March 8, 2021. They were all alleged targets of the attempt to pull the rug.

The crypto commercials were one of the main highlights of Super Bowl 2022. Crypto exchange Binance initiated a promotional campaign to educate investors about the hype surrounding cryptocurrencies that have been fuelled by certain celebrities.

The Federal Stimulus Checks Came At The Right Moment For Millions Of Americans: 11.7M...