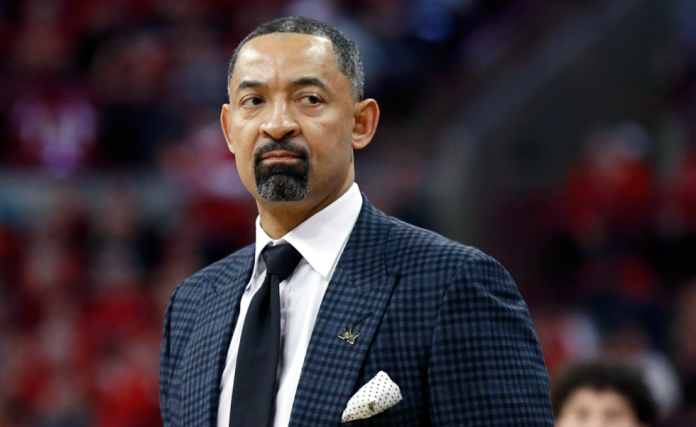 Chaos ensued after the match between Michigan and Wisconsin after Michigan head coach Juwan Howard struck out after being physically restrained by Wisconsin head coach Greg Gard.

Juwan Howard hit Wisconsin’s assistant coach Joe Krabbenhoft in the melee that ensured after the Howard-Gard fallout. The brief argument quickly degenerated into a total free-for-all, as punches were thrown by both teams. The game was won by the Badgers 77-63.

The fallout will go into assigning punishment and apportioning blame for the incident. Sportswriters put varying degrees of blame on both. While some went so far as to call for Juwan Howard’s dismissal, others felt that officials of Wisconsin made the situation worse than it could have been, blaming Gard for instigating Howard in the first place.

Juwan Howard was upset at Gard for calling a timeout when there were 15 seconds to go for the final whistle and having a lead of 15-points. Howard was part of Michigan ‘Fab Five’ while in college and played for the Miami Heat.

Gard Tried To Restrain Juwan Howard And The Situation Erupted

Gard’s insistence on putting forth his reason was one of the reasons for Juwan Howard losing his cool. Gard grabbed at Howard when the latter was slow to reciprocate to Gard extending his hand.

The two get into an intense exchange even as players and others stepped into restraint with the two head coaches. It is at this moment that Juwan Howard steps in a hit out at the assistant coach.

Immediately players, and other on-court people became tangled in a free-for-all reminding one of ‘the Malice in the Palace,’ the infamous brawl involving the Indiana Pacers and the Detroit Pistons in 2004.

Juwan Howard later said that he was upset when Gard physically stopped him unnecessarily, and he got upset. Howard had to be restrained twice.

Fans were active on social media, with some calling for his suspension while others called out Gard for escalating a potentially explosive situation.

The Big Ten Conference has talked of appropriate and swift disciplinary action.

You CAN do Debt Consolidation with Bad Credit — Here’s How