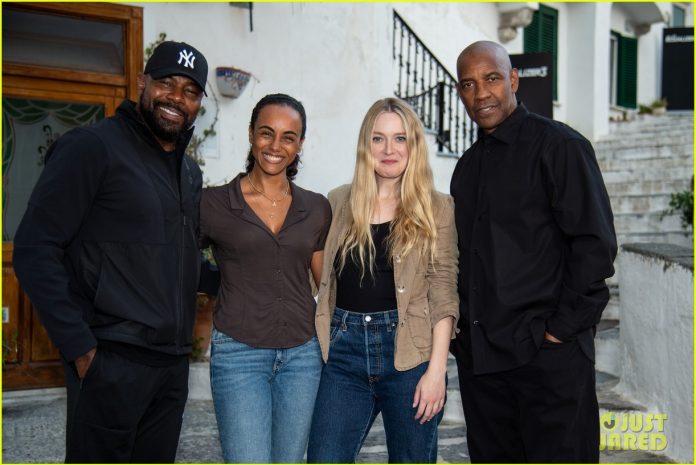 Photos from the set of The Equalizer 3 show Denzel Washington and Dakota Fanning together again.

Denzel Washington and Antoine Fuqua’s 2014 film The Equalizer marked the beginning of a new film series starring Washington. Reviews of his first cinematic appearance as Robert McCall were mixed, but the movie nonetheless earned approximately $200 million for Sony Pictures throughout the globe.

One of the most fascinating developments in the making of the threequel concerned the actors cast beside Denzel. Even though Dakota Fanning has joined the cast of The Equalizer 3, her character’s specifics remain a mystery. The fact that Dakota Fanning had previously worked with Denzel in one of Tony Scott’s greatest films, 2004’s Man on Fire, contributed to the film’s buzz upon her hiring.

In that movie, Denzel’s character and Dakota’s character formed a close bond because of their shared experience working as bodyguards. Despite having fantastic chemistry on-screen, Denzel Washington and Dakota Fanning never collaborated again. Sony has published images of the cast and crew of The Equalizer 3 to celebrate the beginning of production.