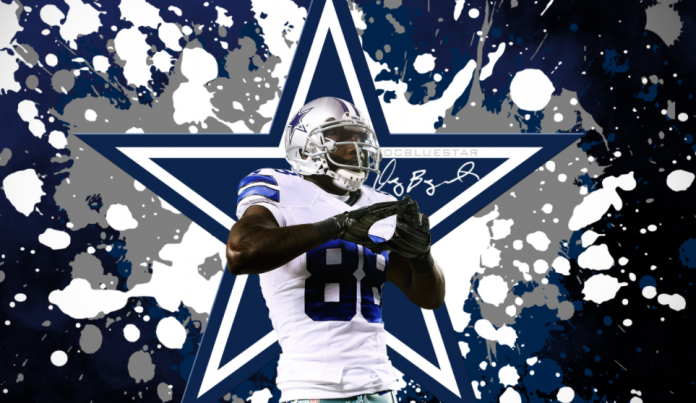 The Dallas Cowboys changed their quarterback room a bit. They claimed former Panthers QB Will Grier to be a backup to the starter, Dak Prescott.

Most often than not when a team is forced to turn to its backup quarterback, it is a sign of trouble unless that team has a young star in the making but if a team has to turn to QB3 on the roster, it’s probably pretty grim.

2020 showed just how important a backup quarterback can be. While the Dallas Cowboys no longer employ now-Chicago Bears quarterback Andy Dalton, fully hoping Dak Prescott can stay at optimum health and engineer what looks to be a prolific offense, the shakeups that took place during the offseason behind Prescott won’t mean too much.

Still, shielding the position after Prescott will always be of interest.  It made sense to shake things up a bit in the wake of second-year Ben DiNucci’s struggles during the preseason that saw him go 35-of-66 for 348 yards with two touchdowns and four interceptions which ultimately resulted in him being waived and landing on the practice squad.

Since DiNucci and Gilbert are no longer a part of Dallas’ 53-man roster heading into the regular season, the Cowboys chose to use the No. 10 waiver claim on cut-down day to add former Carolina Panthers quarterback Will Grier, Carolina’s third-round pick from the 2019 NFL Draft, into the mix.

Prescott’s latest injury concerns and ever-looming COVID-19 worries almost make it necessary for Dallas to carry three quarterbacks on the active roster this season.  It is still possible that could change as the year moves along.

Even though Grier has been added it is probably best to assume he’ll be the No. 3 option on the depth chart.

The current go-to option, in case Prescott misses any length of time, will still be fifth-year pro Cooper Rush. Rush has yet to start a game over his pro career but at least has the familiarity within McCarthy’s offense at such late notice.

The lack of thump behind Prescott has prompted some to question if the Cowboys should go after now free-agent quarterback Cam Newton to back Prescott up.

Bitcoin Price Has Gone Down To $31K

Analyzing investments: The basics of how to evaluate securities

VOLATILITY ANALYSIS: Volatility remained at 14.96% over last week and shows 11.69% volatility in last month. Market risk that established with...

Is this stock is Attractive? Lowe’s Companies, (LOW)

Lowe's Companies, (LOW) exchanged 65235 shares on hands in most recent trading session and observed an average volume with 4388.73K shares....

Are You looking For Hot Stock? Verizon Communications (VZ)

Verizon Communications (VZ) acknowledged active focus on shares in the last trading session.The stock disclosed a change of -0.77% and its...

Rajon Rondo Has Been Accused Of Holding Up A Gun Against His Baby Mama...

Massive changes have been stacked up against Rajon Rondo for his heinous treatment of his children's mother and children. The Cavaliers player was recently put...