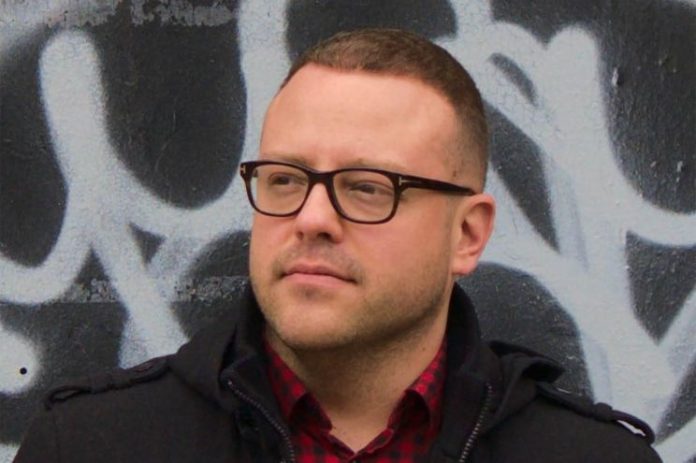 Even as New York faces an unprecedented rise in homicides, the death of two officers of the NYPD has led the Republican candidate, Desi Cuellar to demand a death penalty targeting cop killers.

The challenger to US Rep. Alexandria Ocasio-Cortez said that there has been an alarming spike in what he termed as the ‘war on the police.’ At least 6 police officers were killed on duty in America in 2022 alone. Other police officers have been attacked, shot at, and injured, alleged Desi Cuellar.

Desi Cuellar alleged that 2021 was the bloodiest ever for enforcement authorities. He based his claims on data gleaned from the National Law Enforcement.

In an interview, Desi Cuellar discussed the recent spurt in violence against officers. He said it was heart-breaking that officers such as Wilbert Mora and Jason Rivera were heroes and everybody acknowledged that.

But it was shameful, he said, that such brave officers who lay their lives on the line each day to safeguard common citizens had to lay down their lives before they are deemed as heroes.

Cuellar alleged in a tweet that the progressive elements in the Democratic Party had created a vitiated atmosphere of hatred. This culture made it okay for criminals to have a free run of the streets and kill police officers.

Desi Cuellar promised that if elected he would introduce a bill that would federally mandate the death penalty for convicted cop killers.

Rivera’s funeral was attended by thousands at Manhattan’s St. Patrick Cathedral. Officers and civilians alike came to pay their respect from Canada, Virginia, and Massachusetts. His service was planned for Friday.

Mora’s organs will be donated to save the lives of 5 individuals. His funeral is scheduled for next week.

Desi Cuellar is a descendant of Cuban immigrants and was a National Guardsman. He declared his proposal just before he took part in an assembly supporting the dead officers outside the office of the Manhattan DA.

Aaron Boone Undergoes Surgery To Get A Pacemaker

Fei Protocol Has Offered A Bounty Of $10 Million

VEON Ltd. (VEON) exchanged 146900 shares on hands in most recent trading session and observed an average volume with -0.03K shares. The...

Are You Looking For Active Stock? American Rebel Holdings, (AREB)

American Rebel Holdings, (AREB) exchanged 398597 shares on hands in most recent trading session and observed an average volume with 0.1158K...

You Need to See this stock? Futu Holdings Limited (FUTU)

VOLATILITY ANALYSIS: Volatility remained at 7.64% over last week and shows 6.02% volatility in last month. Market risk that established with...