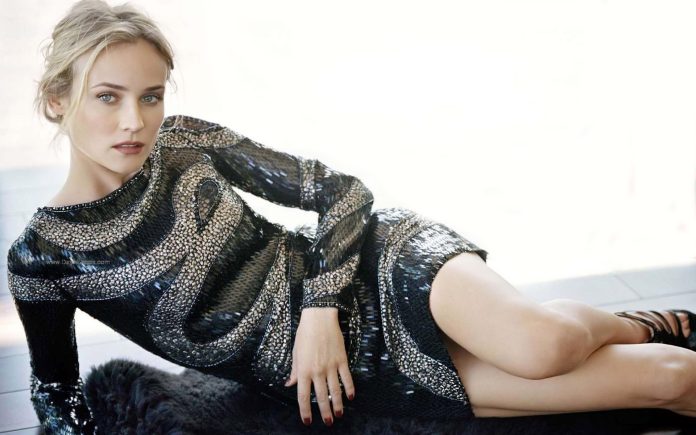 When Diane Kruger and Quentin Tarantino collaborated, she had to prove Tarantino incorrect.

Despite receiving critical praise and a SAG Award nod for her portrayal in Tarantino’s Inglourious Basterds, the German-American actress had to jump through hoops to be cast in the 2009 picture. She recently said on the Reign with John Smith podcast that it was because Tarantino was doubtful of her ability.

Diane Kruger Was Ready To Jump Through Hoops

Quentin Tarantino auditioned everyone except Diane Kruger, according to Diane Kruger. Quentin subsequently said that he did so because he had seen Diane in a film he disliked. He didn’t think she’d be able to pull off the part flawlessly. He ultimately gave up and allowed her audition because no one else seemed to match the part perfectly.

Diane stated that she had to purchase her plane ticket from New York to Germany. Although Quentin is an American, he refused to see her in the United States. She’d had to overcome so many obstacles that she’d had enough. She paused for a while, thinking to herself, “F—k Him.” She resolved to show him that she was the right person for the job, no matter how many roadblocks he put in her way.

Tarantino’s collaboration with the actress has already been discussed. When some celebrities spoke out against the filmmaker for his on-set treatment in 2018, she rushed to his rescue. Kruger described her time with him as “absolute bliss.”

Those remarks came after critics of Tarantino panned a sequence from Inglourious Basterds in which her character is strangled, with many pointing out that the filmmaker insisted on strangling Kruger himself for on-camera realism – a moment she revealed in 2009.

In a February 2018 interview with Deadline, Tarantino addressed the claims leveled against him at the time, including comments on the Kruger choking scene.

Her new film, The 355 is currently playing in cinemas.

William Todd Wilson Claims To Have Eavesdropped Upon Extremist Leader Connecting With Trump After...