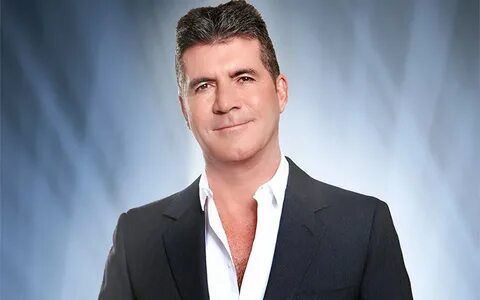 After privately proposing to his girlfriend, Lauren Silverman, Simon Cowell is to marry for the first time.

During the couple’s recent vacation in Barbados, the 62-year-old X Factor singer, who earlier stated that he did not believe in marriage, got down on one knee. Simon Cowell, 62, and Silverman, 44, made their connection public in 2013, shortly after Andrew Silverman, Silverman’s ex-husband and a close friend of Simon Cowell’s, filed for divorce in July, alleging the two were having an extramarital affair.

Simon Cowell Has Met The Love Of His Life

Simon proposed to Lauren on Christmas Eve in front of their son Eric and step-son Adam.

A source revealed that Lauren and Simon are so in love that it suffocates everyone in the room. The lockdown made Simon realize that she was the only one for him.

When Simon popped the question, Lauren burst into tears. She was too stunned to speak. She never thought that he would ask her to be his wife.

She said yes immediately. Their children were present too. Simon wanted their children to be present because he loves them deeply and the family that they created.

Simon and Lauren have been together for over a decade and she has always been his rock. Especially when Simon got into an accident and broke his back, said the source.

Simon never thought that he would ever marry but Lauren changed his mind. He had finally met his soulmate, the love of his life.

The entrepreneur, who is worth £360 million, has been dating the attractive American millionaire socialite for 13 years. They share residences in Los Angeles and London, and they rang in the new year with pals at Simon’s Bajan beach house.

Lauren, 44, was still married to one of Simon’s longtime friends, property magnate Andrew Silverman when they first met in 2004. They later fell in love and made their relationship public in 2013.

Lauren became pregnant with Simon’s first kid, Eric, who was named after the late father of Britain’s Got Talent star.

The Flash Star Breaks Down The Warning Of Armageddon