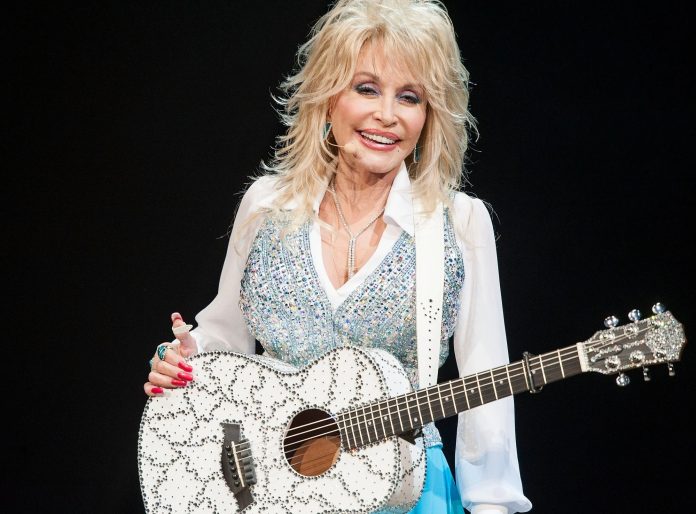 The iconic 77 years old American singer and songwriter Dolly Parton released her new song recently. Her new song will be featured in a movie where a bunch of girls is big fans of Tom Brady. “Gonna Be You” which released with a music video. Dolly Parton got a million-dollar scope to reunite with her fellow costars from 9 to 5. All of them worked together a long time ago. It was a nostalgic time for her.

80 For Brady is going to be released on 3rd February. And Dolly Parton had a fine time writing Gonna Be You song for the movie. The movie’s plot centers around the idea of a group of senior girls who love Brady so much, they would go to any extent to see him play at Superbowl LI.

And Parton’s song Gonna Be You, is about these senior ladies and their friendship, the unbreakable bond. She just respects the idea so much of the friendship.  Diane Warren, who wrote the song for the movie further told, how eureka moment for her. That if this is about the 80s, it would be a blasting moment for all if he would ask a voice from the 80s.

Then she thought about Dolly Parton. It was an honoring moment for both the parties, the writer and the singer. Dolly Parton was over the moon to be a part of that movie. And as usual, she has done an incredible job. Dolly Parton worked along with Jane Fonda and Lily Tomlin. She later praised Diane for writing an amazing song that beautifully describes the friendship among those ladies, who just want to have fun at this age even. They showed how to live a life rather.

What Is a Bitcoin Halving? 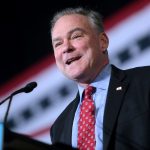