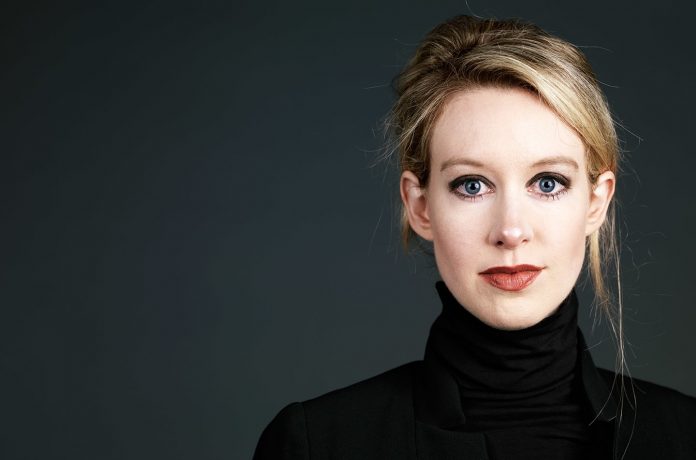 Elizabeth Holmes has been charged with 12 frauds for her part in the now-defunct blood testing firm that was once worth $9 billion.

She is accused of misleading investors and patients by claiming Theranos could spot common illnesses using just a few drops of blood from a finger prick.

Her lawyers claimed that she was merely a naive businesswoman whose firm failed. Lance Wade, a lawyer for the defense said in his opening statement on Wednesday that failure is not a crime.

Elizabeth Holmes Denied All The Charges

Ms. Holmes pleads innocent and denies all charges against her. She could face up to 20 years in prison if found guilty at the trial in San Jose, California.

Elizabeth Holmes founded Theranos in 2003 when she was 19 and was dubbed the world’s youngest self-made female billionaire and the “next Steve Jobs” thanks to her innovative technology.

However, she lost all respect in 2015 when it was found that her blood-testing devices did not work and Theranos was doing most of its testing on commercially available machines made by other manufacturers.

On Wednesday, prosecutor Robert Leach announced that Ms. Holmes and Mr. Balwani turned to fraud in 2009 after big pharmaceutical firms refused to support and invest in Theranos and they ran out of funds.

They duped various investors, to secure millions of dollars, by lying about the tests and exaggerating the firm’s performance between 2010 and 2015.

This included lying about the tests that had been vetted by the pharmaceutical giant Pfizer and that the technology was being used by the US military in the field, Mr. Leach said.

According to court filings released last month, Ms. Holmes has accused Mr. Balwani of abusing her emotionally and psychologically for years. Mr. Balwani has denied the claims.

Her lawyers have said she is very likely to take the witness stand and testify about how their relationship affected her mental state.

As boss of Theranos, Elizabeth Holmes has been charged with duping a host of powerful people who invested approximately $700m in the company including Henry Kissinger, Rupert Murdoch, and four-star general James Mattis.

Michael Sussmann Acquitted Of Lying To The FBI

On Tuesday, Michael Sussmann, a famous cybersecurity attorney with ties to Hillary Clinton's presidential campaign, was found not guilty of lying to the FBI...

Rafael Nadal proved why he is the best player in French Open ever by defeating long-time adversary Novak Djokovic in a late-night drama to...