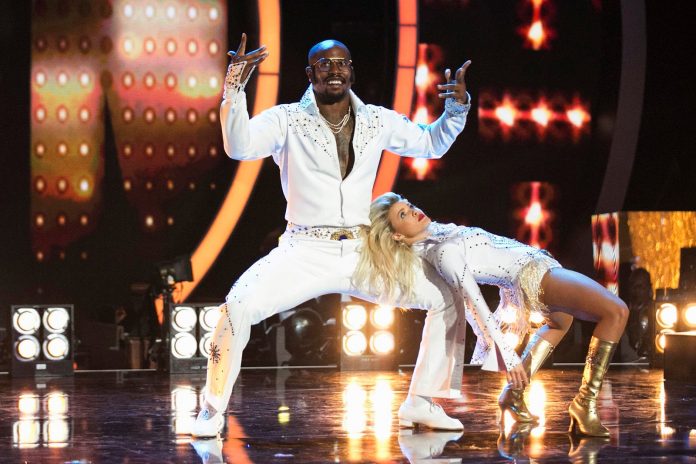 The popular primetime show “Dancing with the Stars” returns for season 30 on September 20 and “Good Morning America” is exclusively revealing which fifteen celebrities will compete on the show for the much desired Mirror Ball trophy.

The Full List Of Celebs In Dancing With The Stars

The full list of celebrities which was revealed Wednesday on “Good Morning America.” includes Melanie C from the Spice Girls and former “Bachelor” star Matt James.

Formerly announced additions to the cast include Olympian Suni Lee, the Team USA gymnast fresh off winning gold in Tokyo, and YouTuber JoJo Siwa, who will create history as the first star so far to be paired with a pro of the same sex.

Tyra Banks returns as host of Dancing With The Stars. She joined the show last season as the first Black female host and solo host in franchise history. She is also the executive producer of the extremely loved show.

Ted Cruz’s Sanctions Bill Might Be Squashed By Democrats

Fan Controlled Football League And The Performance Of Johnny Manziel