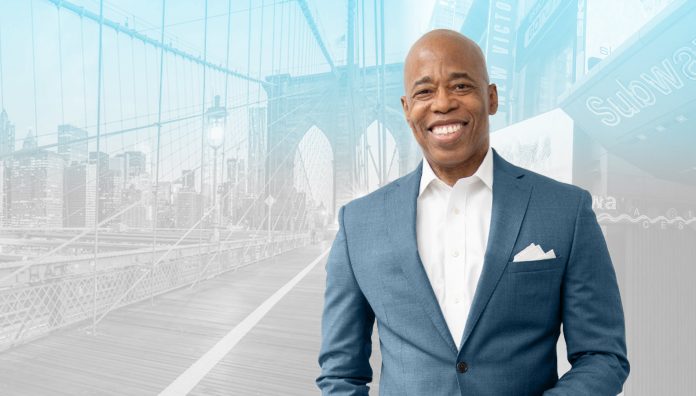 Mayor Eric Adams of New York City announced today a historic commitment of more than $900 million to address the city’s traffic violence issue and make the city a safer, healthier, and greener place for all New Yorkers.

The Eric Adams administration will spend $904 million over the next five years to promote the goals outlined in the ‘NYC Streets Plan,’ as well as to swiftly build street safety and public transit infrastructure. Mayor Eric Adams also stated today that the city will get to work right away, designating five cycle tracks for physical infrastructure enhancements to safeguard bikers, vehicles, and pedestrians, as part of this huge new investment.

The big expenditure comes after the news earlier this week that 150 streets would participate in the 2022 Open Streets initiative, encompassing a total of 300 blocks. It also follows the administration’s proposal to reconfigure 1,000 junctions, which was unveiled earlier this year, and the mayor’s call for Albany to adopt local control legislation giving New York City the authority to set speed limits and regulate automated traffic enforcement.

Today is the Department of Transportation’s (DOT) Car-Free Earth Day, which was started by Mayor Eric Adams and DOT Commissioner Ydanis Rodriguez with a Citi Bike ride across the Brooklyn Bridge. The statutory pledges of the ‘NYC Streets Plan,’ the revolutionary five-year goal to extend the miles of bike lanes, designated bus lanes, and busways, as well as reclaimed pedestrian space on city streets, will be advanced with this $904 million investment. In addition, the strategy intends to restructure on-street parking and reduce the number of risky cars and drivers in New York City, building on the city’s previous efforts to combat escalating traffic violence.

The city’s statutory pledge of $1.7 billion over ten years is exceeded by this five-year financial promise.