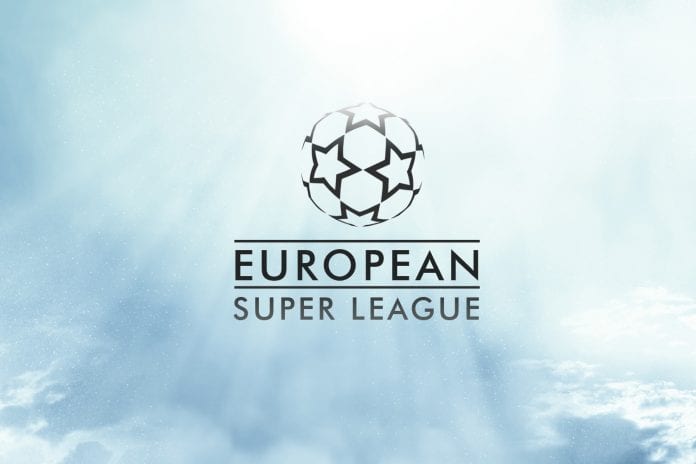 It was as stunning as any of the goals scored by the major stars in the league. 12 major clubs have announced the formation of the European  Super League, a European league that will pit it against the all-dominant Champions League, UEFA’s jewel in the crown.

The major names sound like the top gladiators of the European football arena. Florentino Perez, the owner of Real Madrid is expected to chair the league. It includes the likes of Man U owner Joel Glazer and Andrea Agnelli, the Juventus Chairman. They both will take their place as vice-chairman of this new entity.

The European Super League Was In The Offing

There have been rumors going around for quite some time. But what makes it striking is the timing of the announcement. Simultaneously, UEFA might announce major changes in the Champions League. It includes more games, a longer format, and changes in the revenue model.

The move could hurt the grassroots development of the game. The changes were finalized after long-drawn-out negotiations between European Club Association and the leading European clubs. The approval was done through the voting process.

But the exit of the biggest names in European football could severely dent the stature of the championship. This could happen by 2022. The repercussions will be far-reaching and severe. The UEFA straddles the football as they are tasked with redistributing revenue to develop the game across Europe. They control major revenues that drive the game across the world.

The UEFA had assumed that things had been sorted out at the ECA-UEFA negotiations. The issues have to do with the number of teams and games, and also a say in matters of governance. The revenue distribution model is also a matter of dispute.

The weakening of Europe’s biggest money-spinner, the European Championship will hurt world football. The UEFA is digging in for a slugfest ahead. The newly formed European Super League is expected to have 15 founding member clubs. A women’s version of the Super League is also on the table.

The revenues are to be split among the clubs in line with the NBA format. The clubs argue that control over the league will make them more innovative and agile. This is the feeling among the founding members of the European Super League.